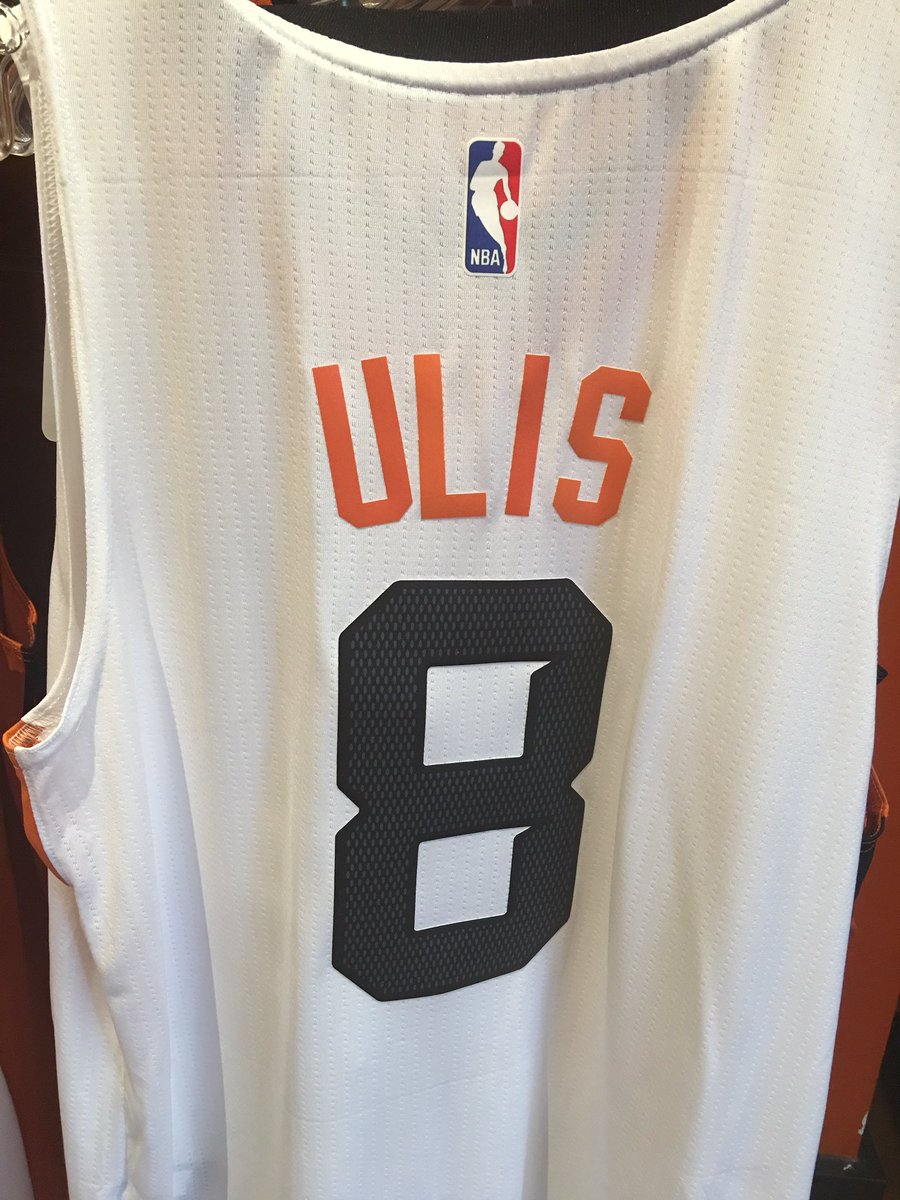 After spending ten minutes on the phone with Tyler Ulis, the final question Matt Jones asked the former UK point guard was, “When can UK fans get some Suns jerseys in Kentucky?”  There’s no definitive answer, but it’s safe to say we’re getting closer.

Yesterday the shelves at the Phoenix Suns’ team store were filled with #8 Tyler Ulis jerseys.  You’re probably not near Phoenix, so you’re temporarily out of luck.  They’re still not online, but that should be right around the corner.

However, you can get the jersey of Ulis’ former shooting guard.  Jamal Murray’s #27 for the Denver Nuggets is available online for only $70 here.

Christmas is six months away, but there’s such thing as a Christmas in July.  Why not treat yo self?