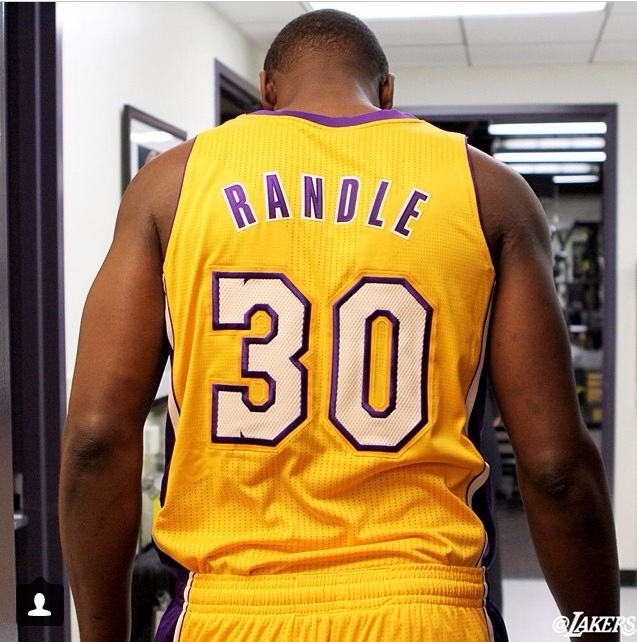 Adrian Wojnarowksi — yeah, that guy who always spoils the NBA Draft — wrote a fantastic piece on Julius Randle’s road to recovery in Los Angeles and two mentors guiding him along the way. The first is Kobe Bryant, Randle’s idol growing up in Texas. The other is the unlikely mentor: Metta World Peace.

Bryant and World Peace have been by Randle’s side throughout his journey back from the fractured leg that took away his rookie season. He’s taking in all he can from the two veterans because he knows one day the Lakers franchise will be his, and they will be long gone.

“He’s a five-time champion and an MVP,” Randle said of Bryant. “I’m thinking to myself, “What’s my excuse?”

Take a second out of your morning to read about the former Wildcat’s relationship with his older teammates and how he will come back a better player because of them.