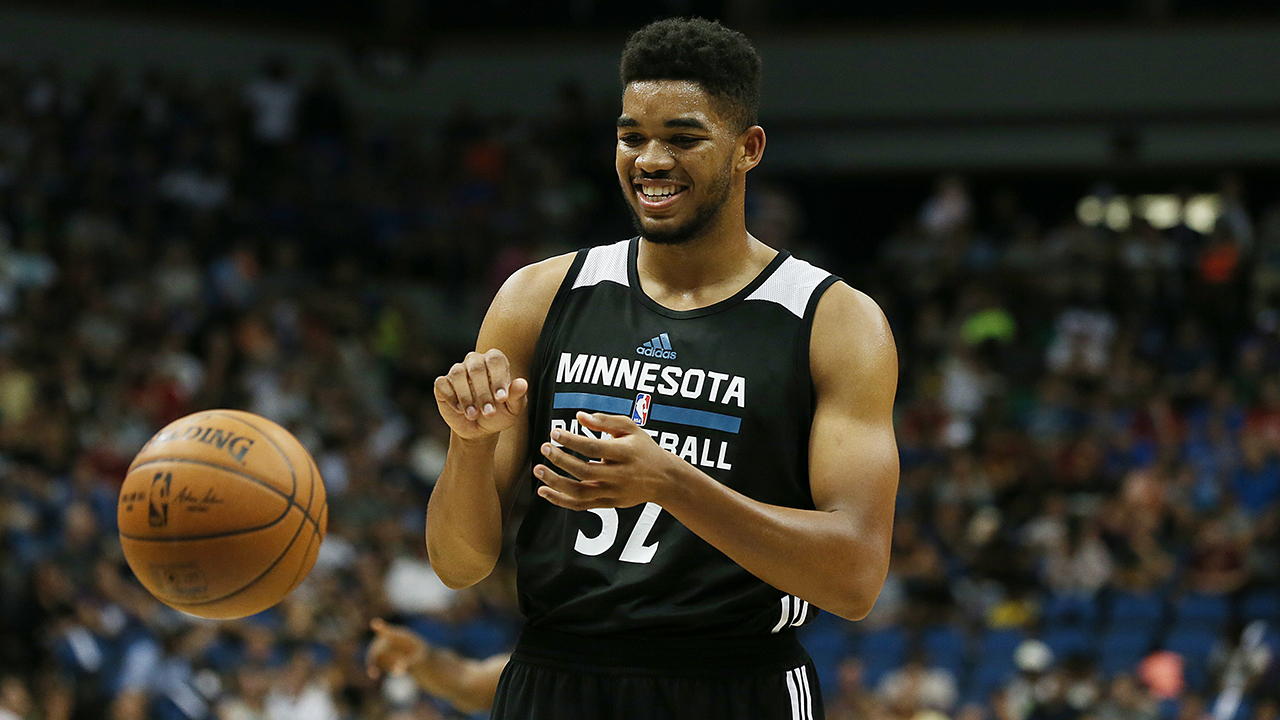 I think we’re all in agreement that Karl-Anthony Towns is the nicest guy on the planet, but in case there are any doubters left out there, this interview with CBSSports.com should get everyone on the same page.

In the interview, Towns is asked about a variety of topics — from his game to his idols to his time at Kentucky and more — but one question in particular got a response that really showed who Karl-Anthony Towns is.

Q. After you got the big contract, what was the coolest thing you really wanted to buy for yourself?

A. I was really pumped to pay my parents’ house off. I paid the house off. I just came back from there [over the All-Star Break] — a lot of fun to go back home. That was it, man. When I was fortunate enough to financially be on a better standpoint, I never really wanted anything. I just wanted to take care of my parents. Make sure their house was paid off, their bills were paid for, their cars were paid off. That was it. I didn’t buy myself anything. I think the only thing I bought myself was … what was it? It was something so small, and I was so excited.

I didn’t have a car when I first moved to Minnesota. I didn’t have a car until, like, January. The only thing I bought myself was … man, I didn’t do anything! I literally didn’t do anything. I think the first time I spent a little bit of money, I bought a TV. But that was because I just moved in! And when I first moved in, I didn’t even have bedframes and stuff. My dad was like, ‘What are you doing?’ And I’m like, ‘Oh, I’m just sleeping on the mattress.’ And he said, ‘You’re not supposed to do that.’ I was like, ‘Oh. OK.’  But I really don’t remember the first thing I bought. I think it was a TV. I really, really didn’t want anything.

I also really enjoyed the story of Karl thinking it was okay to leave the Timberwolves arena before a game against the Warriors to buy some candy from a nearby Walgreen’s, and how he named DeMarcus Cousins and Anthony Davis as two of the best bigs he’s ever faced in the league.

Take a second to enjoy Karl being peak Karl by reading the entire Q&A here.