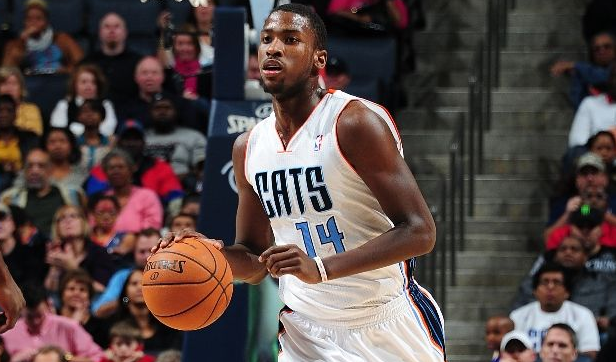 Charlotte returned to the Hornet mascot that it once had before the franchise packed up its things and relocated in New Orleans. When that team became the Pelicans in 2013, freeing up the Hornets brand, new Charlotte team owner Michael Jordan jumped on the opportunity to bring back the buzz. The purple and teal color scheme and pesky insect logo officially returned at of 12:01 am today.

Say hello to the new look:

The old one is better.

24 Comments for The Charlotte Bobcats are no longer a thing