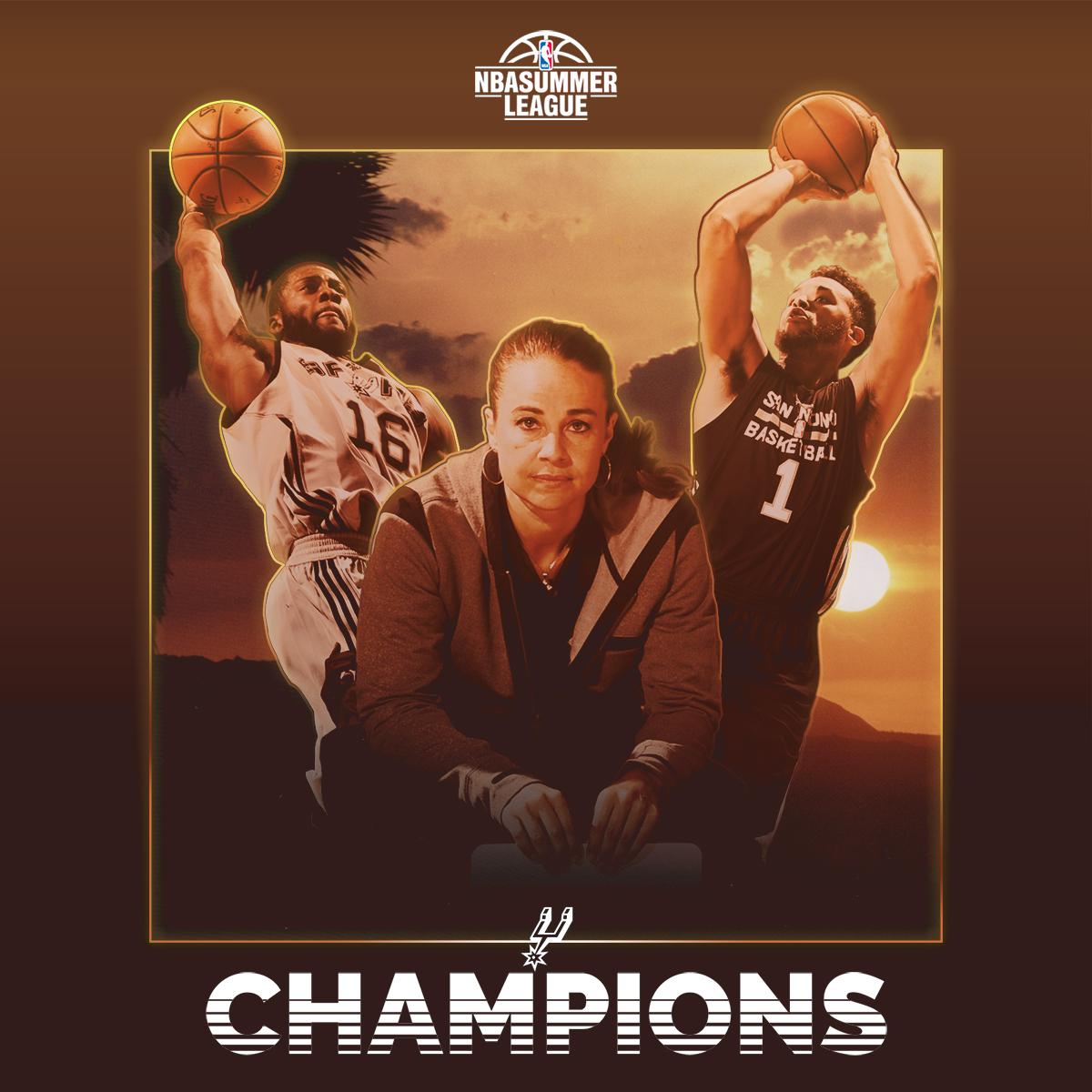 The Kentucky Suns came up short in tonight’s NBA Summer League Championship out in Las Vegas. The Spurs, coached by Becky Hammon, defeated the Suns, 93-90.

Mike James lit it up for Phoenix with 32 points in the losing effort. Archie Goodwin scored 12; Devin Booker went for 10; and Josh Harrellson added three in only eight minutes. Those were the second lowest point totals for Booker and Goodwin this summer.

Still, a great seven-game run for the three former Cats in Vegas.

1 Comment for Spurs down Suns in Summer League Championship