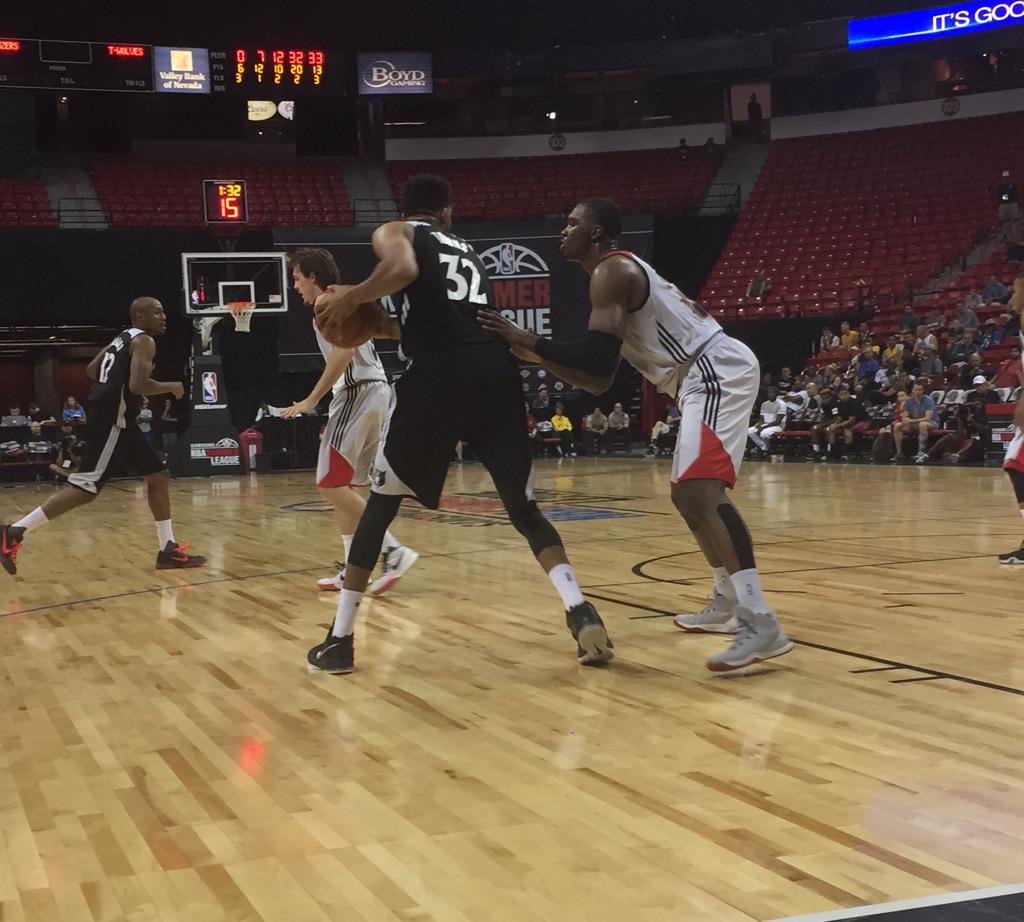 Our trip to Las Vegas to watch the Cats took a huge hit yesterday when EVERY SINGLE TEAM we needed to win lost in the first round. There were four games we had eyes on. All ended in disappointment.

Karl Towns and Minnesota… Out of the tournament.

Julius Randle and Los Angeles… Out of the tournament.

Willie Cauley-Stein and Sacramento… Out of the tournament.

Trey Lyles and Utah… Out of the tournament.

Luckily those guys will play one consolation on Friday, so not all is lost. We still have Phoenix in today’s action, too.

As for how the guys played, Towns had 20 and 10 in the losing effort against Portland. Randle had 17. Cauley-Stein had a quiet six points and four rebounds. Lyles had seven and seven.

We’ll have a report from the Suns game later today.