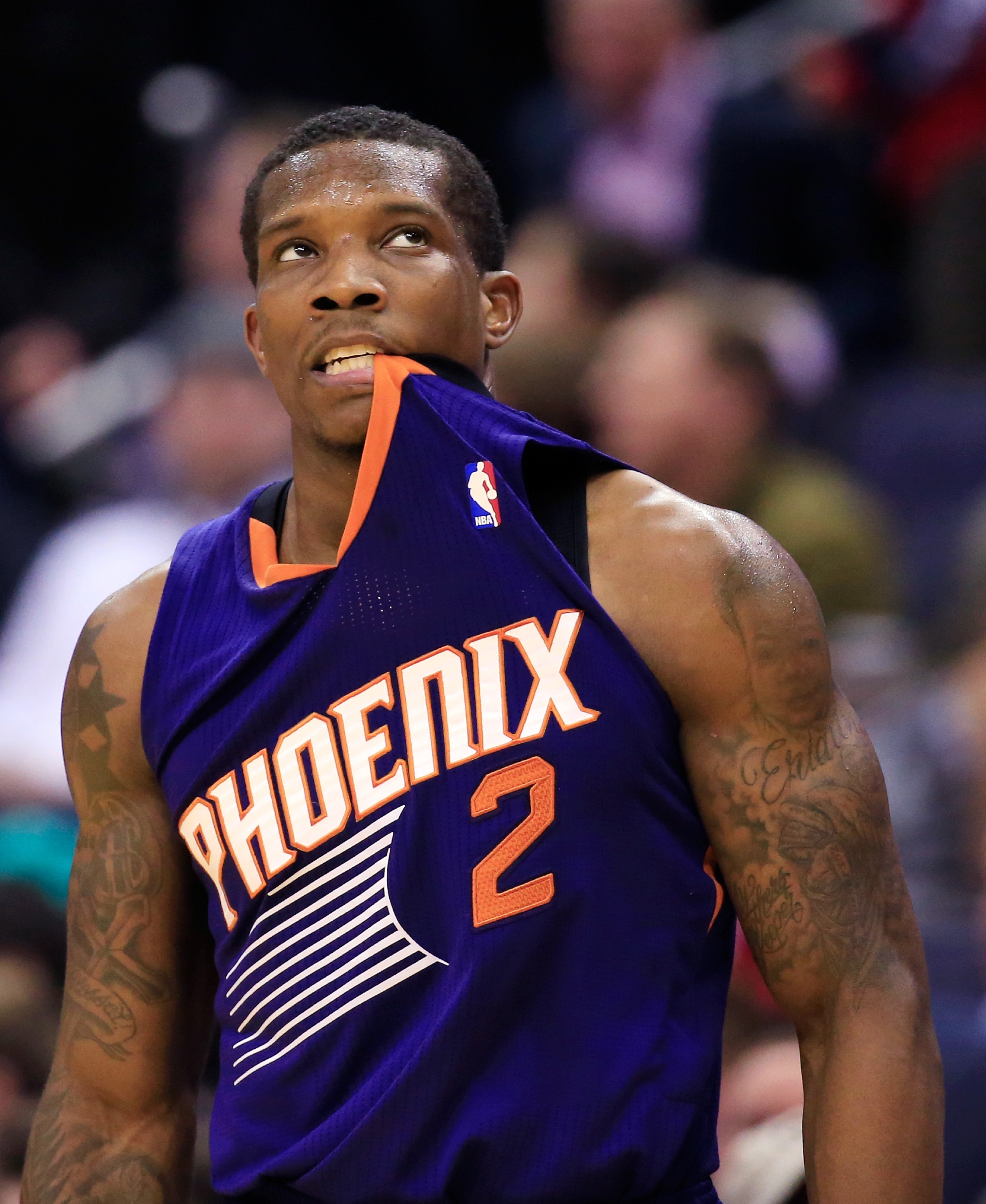 It’s wonderful to see former Kentucky stars selected in the lottery on Draft night, until you see their lifelong dream turn into an NBA nightmare on a terrible team.

After DeMarcus Cousins’ Sacramento departure, the Kings entered full rebuild mode, opting for cheap, young talent over maxing DeMarcus’ deal.  Even though Cousins believed he would stay in Sacramento, it makes the most sense in the long term, considering the Kings’ large stockpile of drafted centers.

Two of those centers who were waiting behind Boogie are former Cats, Willie Cauley-Stein and Skal Labissiere.  Now with more minutes and a longer leash, Vice Sports breaks down their recent success.

In an admittedly small sample size, (Skal) he’s shot .557 from the field. More importantly, he’s developed a nice mid-range game, shooting .588 on shots between ten and 16 feet, and an eye-popping (if likely unsustainable) .692 on shots between 16 and 22 feet. We have yet to see him do much from beyond the arc, but he’s young, and the fact that he can already drain long twos suggests that we might see him start hitting from downtown soon. Labissiere was an extremely raw prospect going into the NBA, but his strong work over the past month suggests he’s also a rather quick learner.

As for Cauley-Stein, after starting 39 games as a rookie, he became something of an afterthought within the Kings rotation, struggling to get minutes behind Cousins and Koufos. But WCS is also making the most of Boogie’s departure, scoring in double figures seven times over the last ten games. In a valiant OT loss to the Wizards, he put up 20 points and 13 rebounds, and was a big reason the Kings nearly pulled off the upset. Just as he was at Kentucky, WCS is a dominant player near the basket, and while his offense is still limited, the fact that he’s even been willing to attempt jump shots is an encouraging development.

Rebuild mode is an optimistic way to describe tanking.  The Kings are bad, but not technically tanking.  that’s what the Suns are doing.  To keep the third-worst record in the NBA, the Suns have deactivated Eric Bledsoe for the season.  Hear’s how Suns’ coach Earl Watson described the decision:

If there’s still a glass half full for the Phoenix Suns, Tyler Ulis will receive most of Bledsoe’s minutes.

Even the team we thought would get it together is on shaky ground.  After acquiring DeMarcus Cousins, the New Orleans Pelicans have yet to take flight.  Without any formidable guards, they’ve struggled, and their chances of becoming the eight-seed in the playoffs are dwindling.  According to The Sporting News, Alvin Gentry is now on the hot seat.

A league source told Sporting News that though no definite decision has been made on the future of the tandem of Gentry and general manager Dell Demps with the Pelicans, failure to secure that playoff spot (which has been all but lost) or at least to show “significant progress with this roster as it stands” likely will move the Pelicans to oust Gentry. Demps is more likely to stay, but that’s not a certainty, either.

“There’s some feeling in the front office the record being what it is, the writing is on the wall,” the source said. “Might as well make a change in April and start searching. But is that really fair? Can’t you give Dell an offseason to get some shooters, give Alvin some time to remake the offense? They’ve at least got to give this playoff spot a run and that might buy more time. That’s sort of where it stands.”

Everywhere you look around the NBA, former Cats are in troubling situations.  At least John Wall’s Washington Wizards are bound for the playoffs *knock on wood*.

2 Comments for Rebuilding or Tanking? Former Cats in the Middle of NBA Messes