Dwane Casey became only the second head coach to earn a second contract with the Toronto Raptors on Monday when the franchise gave him a new three-year deal. The terms of the contract will be released tomorrow.

The pride of Morganfield, Kentucky coached Toronto to a franchise record 48 wins in the 2013-14 regular season, plus a close series with the Brooklyn Nets that ended on the final play of Game 7 yesterday when Paul Pierce rejected Kyle Lowry’s game-winner.

Toronto All-Star DeMar DeRozan said of his coach’s extension: “One thing I respect about coach Casey, man, he’s been consistent. He’s been the same Dwane Casey since he’s been here, preached the same thing, told us to stick with the same principles and they’ll work . . . and everything he said came together like he said it would.”

Casey earned even more respect when he took the subway to Sunday’s playoff game. 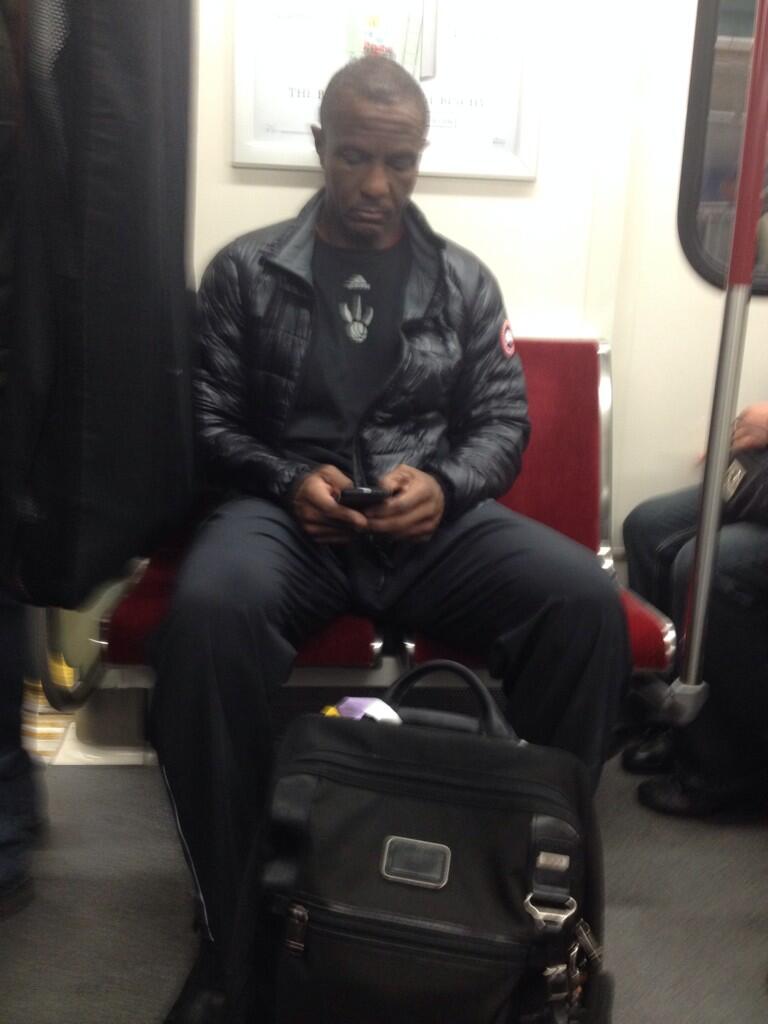 They love him in Toronto, a long, long, long way from Union County.