The Toronto Raptors announced their Summer League 2018 roster and the former Kentucky point guard made the list.

Teague has had stints with the Chicago Bulls, Brooklyn Nets, Memphis Grizzlies, the G-League and even overseas. Hopefully, he can find a home in Toronto. 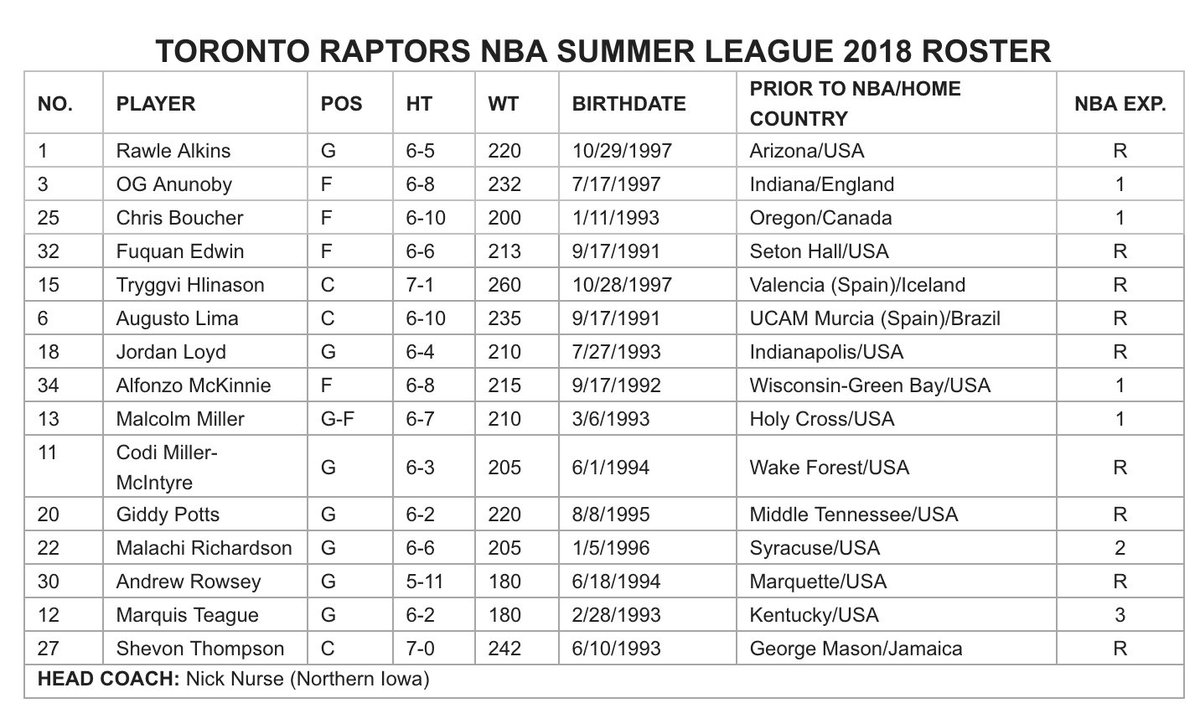 Teague made headlines in December for a blanket misunderstand on a Christmas Eve flight.