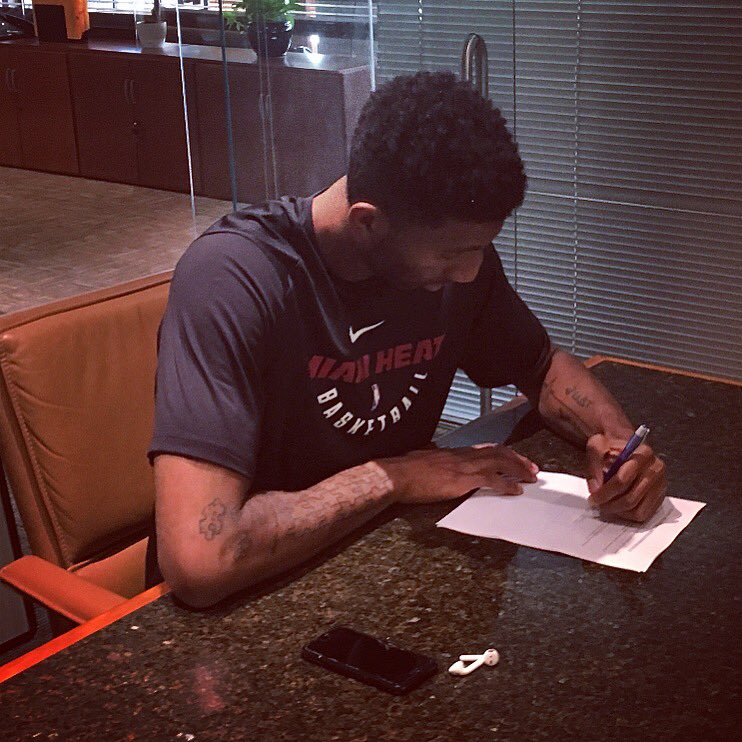 Former Kentucky forward Marcus Lee will get a shot in the NBA down in Miami.

Lee played for the Cleveland Cavaliers in the NBA Summer League. He appeared in seven games (five starts) in Las Vegas with averages of 6.1 points, 4.7 rebounds and 1.57 blocks in 15.9 minutes of action, while shooting 70 percent (21-of-30) from the field.

The former Kentucky Wildcat joins another former Wildcat, Bam Adebayo, in the Miami paint. The two could’ve been teammates in Lee’s senior season at UK, if not for his transfer to Cal.

6 Comments for Marcus Lee signs deal with the Miami Heat