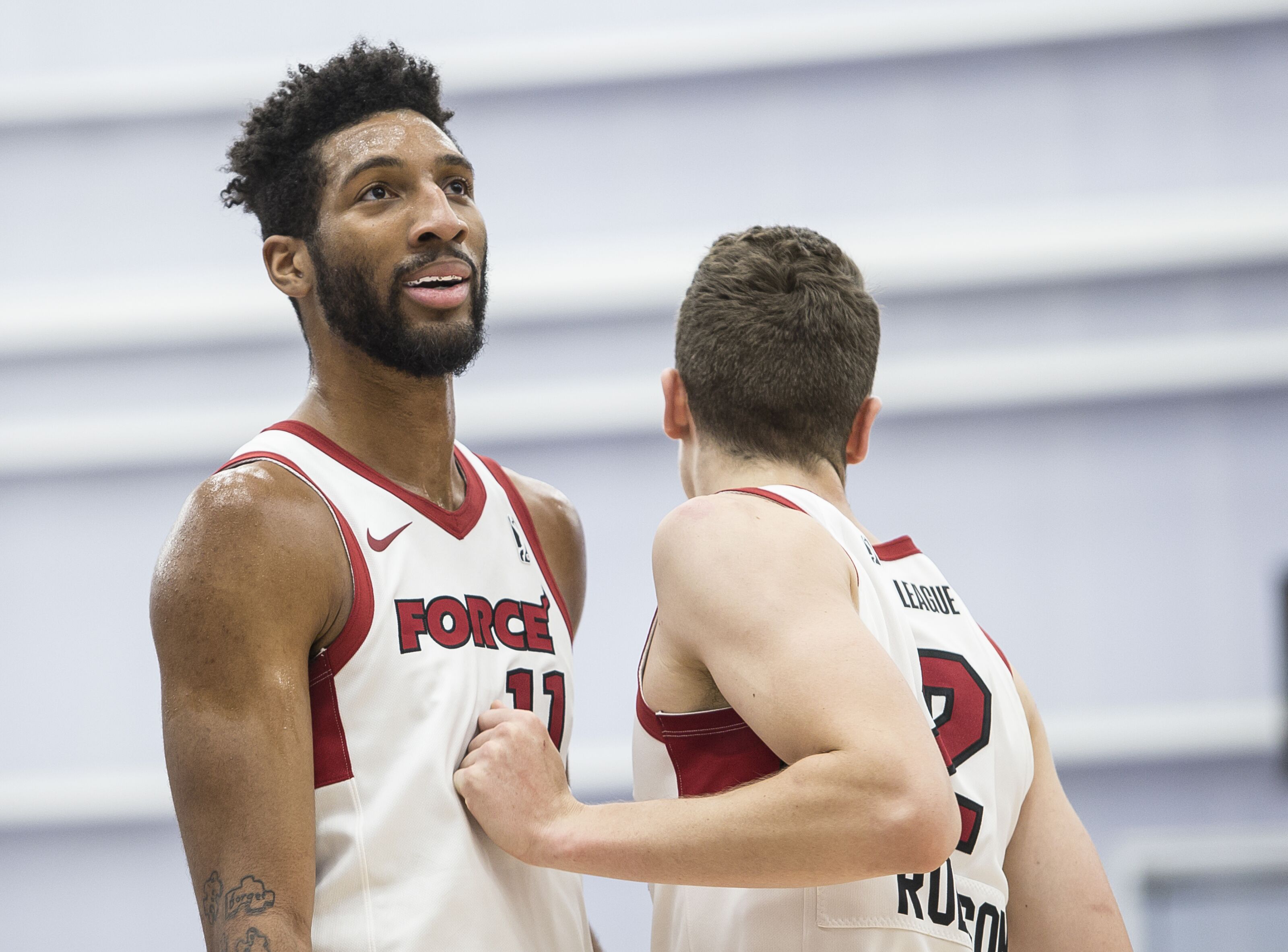 Former University of Kentucky big man Marcus Lee is off to another country for the next phase of his professional basketball career. Lee signed a deal with Aris Thessaloniki, his agency announced Wednesday afternoon.

Aris B.C., as it is known in Greek basketball circles, is one of the most successful Greek basketball programs of all time. The club is based out of Thessaloniki, the second-largest city in Greece, and it has 10 Greek League championships, but none since winning seven straight from 1984-1991.

Lee spent last season in the NBA G League with the Sioux Falls Skyforce, the affiliate of the Miami Heat organization. He averaged 8.4 points and 6.4 rebounds per game in 19 games played.

Let’s celebrate his new job and new country by watching that time he caught a lob off the backboard from Tyler Ulis at South Carolina:

5 Comments for Marcus Lee is taking his talents overseas