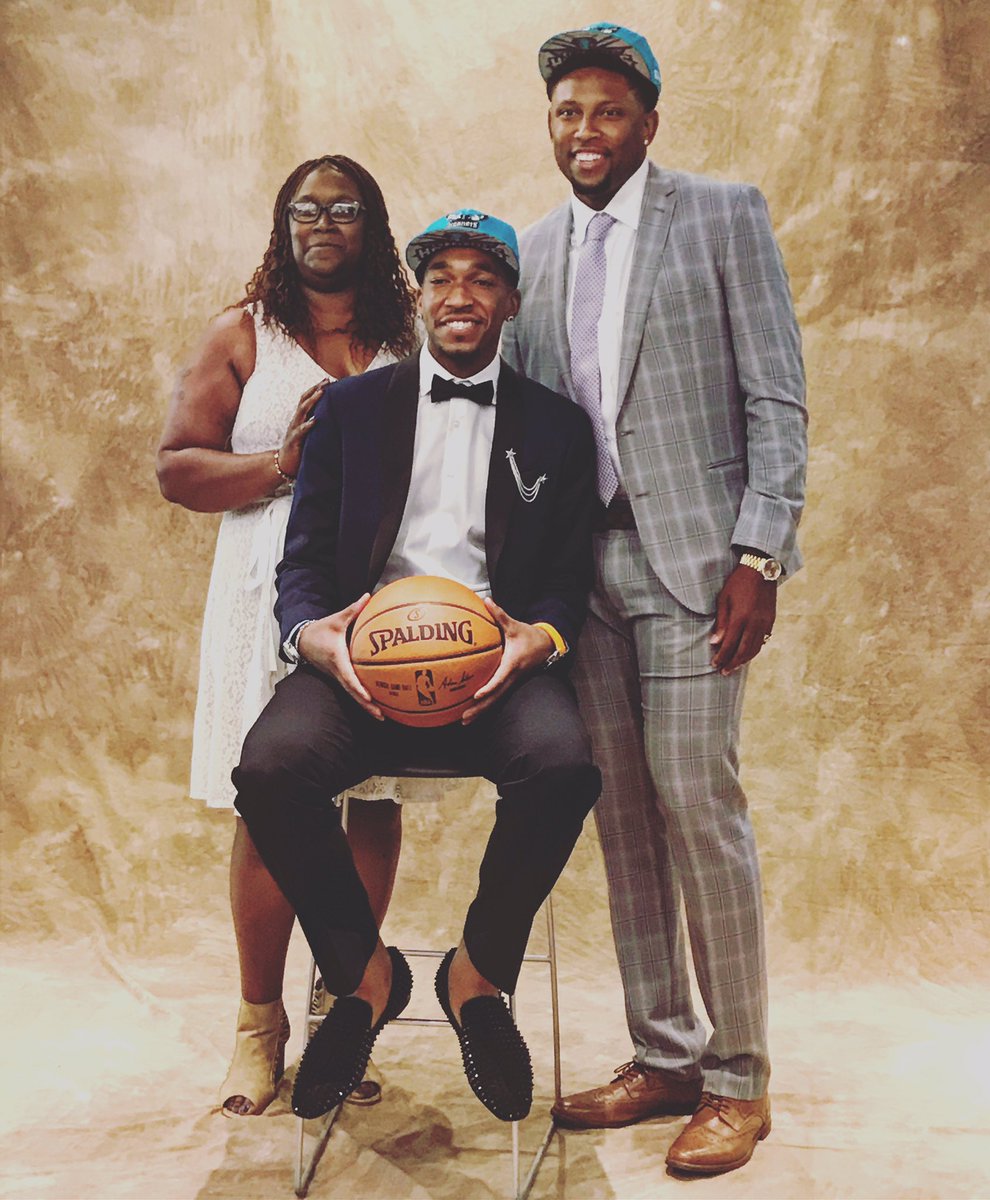 Malik Monk will have to wait a little longer than expected to play a game in a Charlotte Hornets uniform.

The Hornets announced today that Monk will miss summer training camp and is considered doubtful to play in the Orlando Summer League after he sprained his left ankle during pre-draft workouts.  The team expects Monk to be ready for preseason training camp after two-four weeks of rehab.

The Hornets are playing it safe, as expected.  There’s no need to worry about Monk moving forward because as they say, it’s just a minor setback for a major comeback.

2 Comments for Malik Monk Doubtful to Play in Summer League