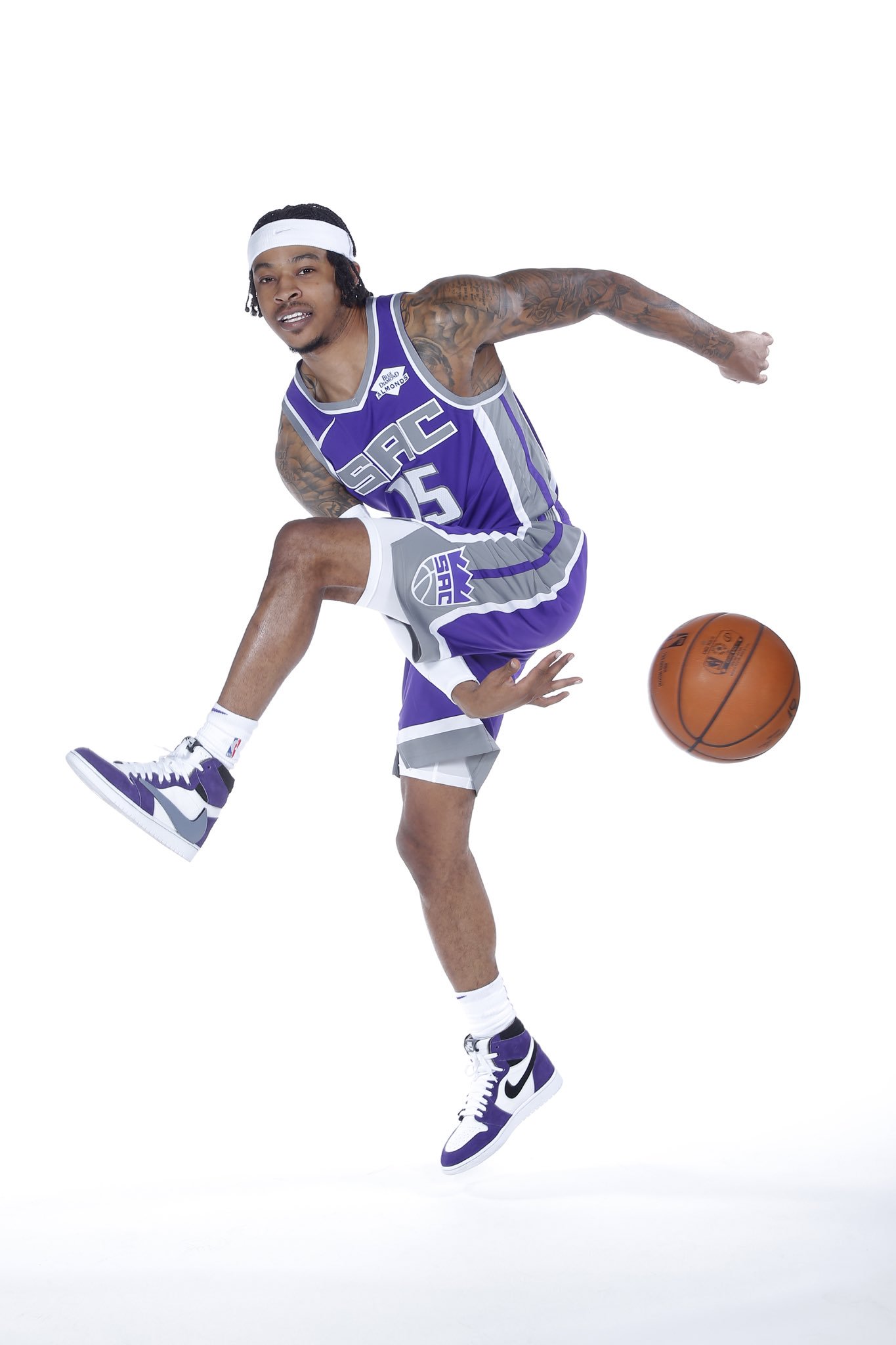 The Sacrament Kings signed Tyler Ulis to a partially guaranteed deal on Tuesday, and now we have our first look at the former Cat in his new uniform.

Ulis spent parts of last season with the Golden State Warriors, the Chicago Bulls and within the G-League. He’ll have to work hard to earn a roster spot with the Kings, as Ulis will be competing for minutes from back-up point guards, Cory Joseph and Yogi Ferrell. He’ll compete with Sacramento’s Exhibit 10 players.

According to The Sacramento Bee:

“Exhibit 10 contracts are one-year, minimum deals with no salary protections. A team can convert the deal into an NBA contract or a two-way contract, or let it expire and make the player a free agent when training camp ends. A player on an Exhibit 10 contract can earn a bonus of $5,000 to $50,000 if he is waived by an NBA team, signs a deal with that franchise’s G League affiliate and then remains with the affiliate for 60 days.”

Here’s to hoping we get to see De’Aaron Fox and Tyler Ulis play together.