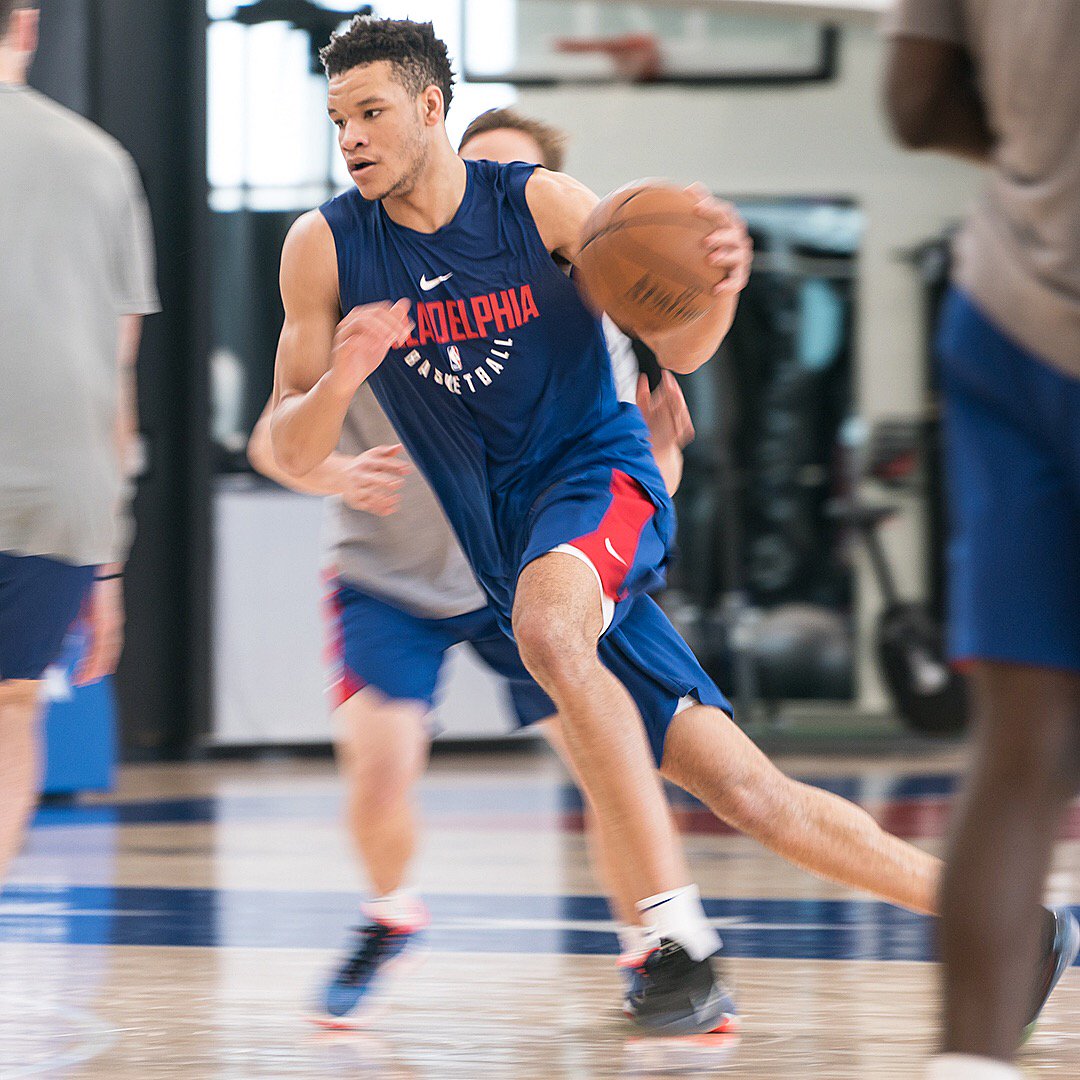 Two days away from the NBA Draft, Kevin Knox has completed his final pre-draft workout.

The 6’8″ former Kentucky swingman worked out for the Philadelphia 76ers.  The team currently holds the tenth overall pick, but has reportedly shown interest in trading up into the top five.  Following today’s workout, Knox has now tried out for every team that holds picks six through twelve. 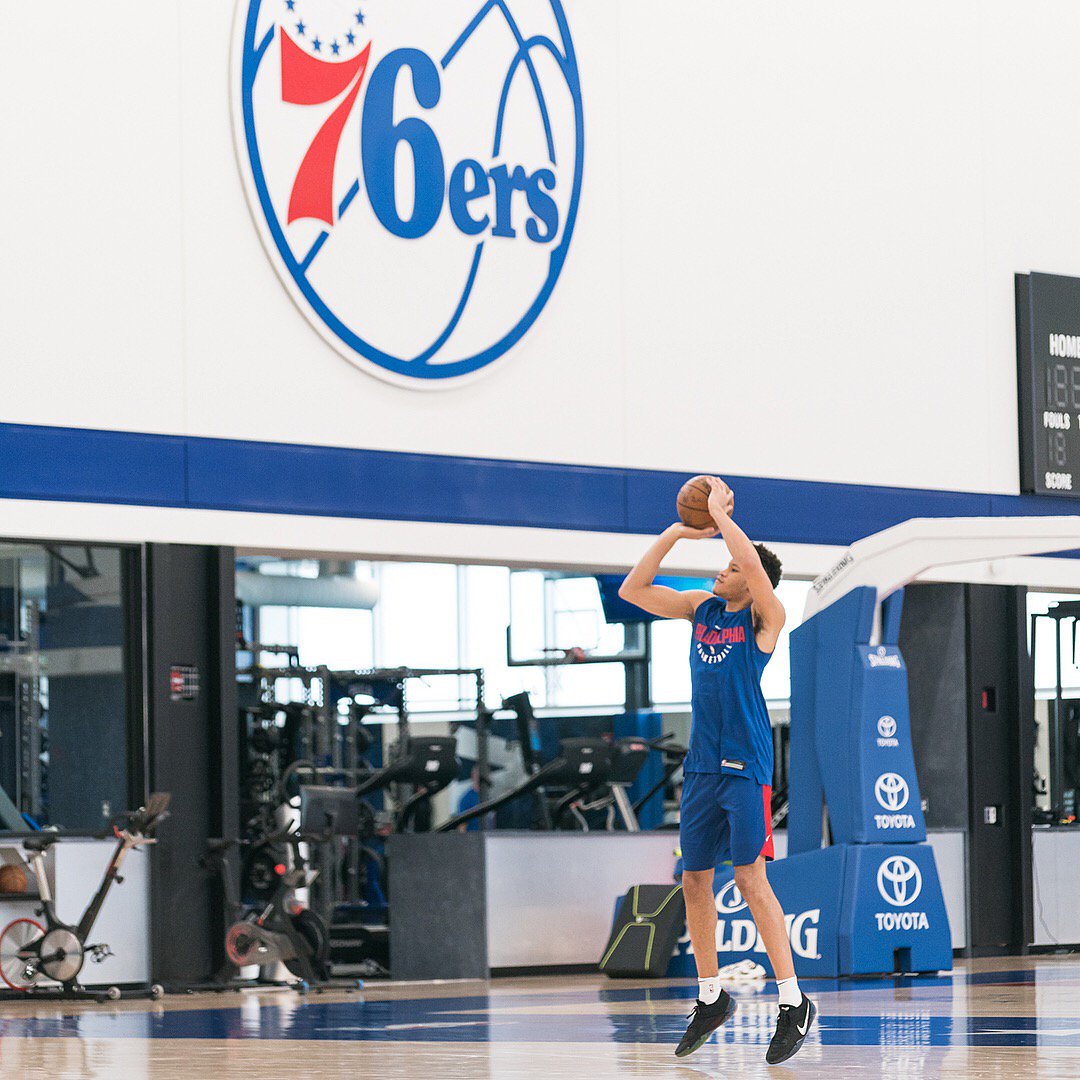 A rising playoff contender in the Eastern Conference, the Sixers need exactly what Knox has to offer: outside shooting.  A team filled with lengthy stars that can’t shoot, Knox could seamlessly fill an important role for Philly.

If you disagree with that analysis, then you’re disagreeing with Knox.  After the workout, he said Philly would be a great fit, as coach Brett Brown could use him to complement Ben Simmons and Joel Embiid.

1-on-1 with @KentuckyMBB forward @KevKnox following his pre-draft workout. #Summer76 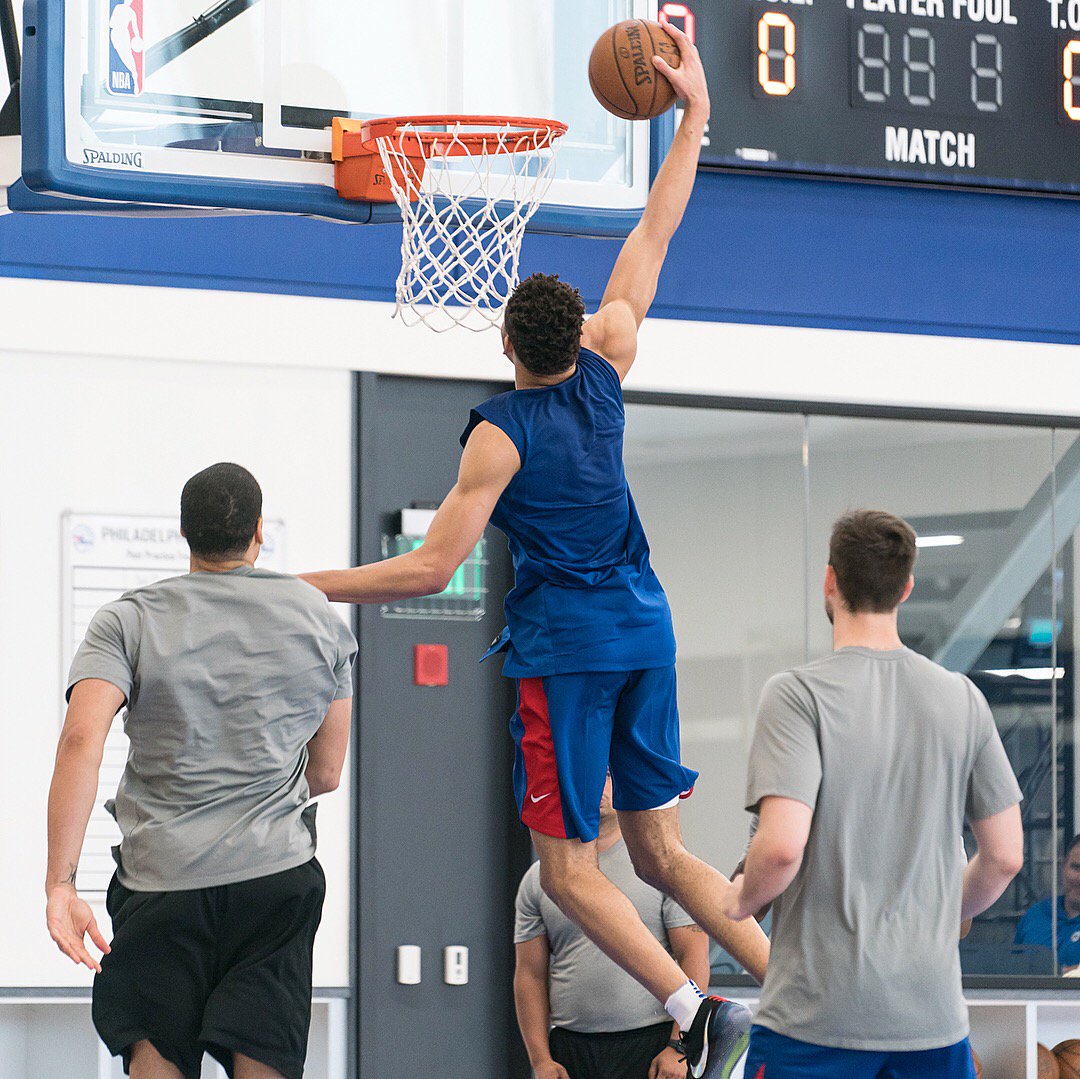