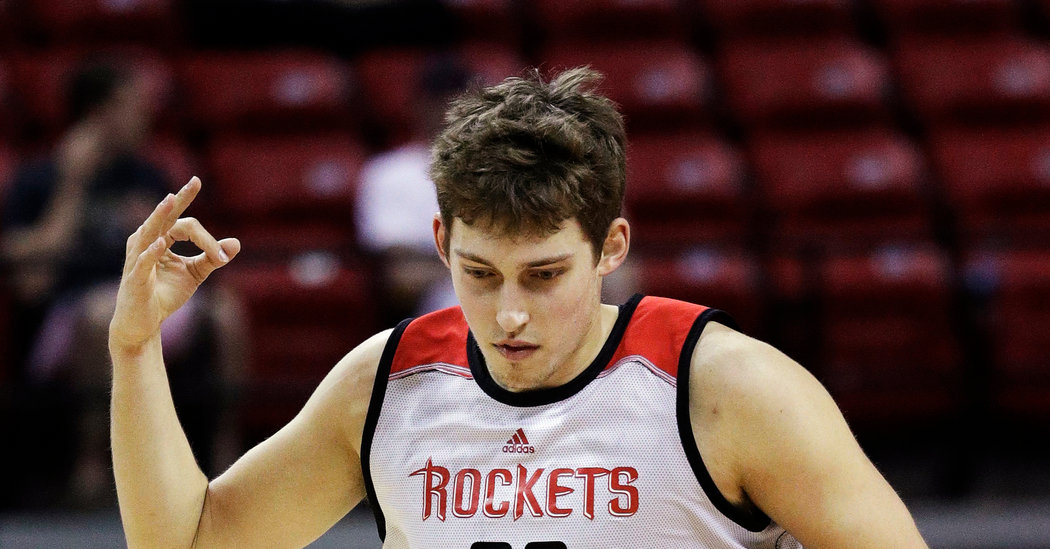 Earlier today we told you DeAndre Liggins was traded from Dallas to Houston in exchange for cash considerations. Well, it turns out that deal was made as part of a much bigger deal, the one that shook up the Western Conference with Chris Paul leaving the Clippers to join the Rockets.

Now that the full trade has been announced, we know that it also included Kyle Wiltjer, who, along with Liggins, is now a member of the Clippers.

Today was eventful to say the least ðŸ˜‚

The two former Wildcats were part of the Rockets’ package for Paul that included Lou Williams, Patrick Beverley, Sam Dekker, Darrun Hilliard, Montrezl Harrell and $661,000 to clear up room for Paul’s trade bonus.

So long story short: Kyle Wiltjer and DeAndre Liggins are Clippers. Chris Paul is not.