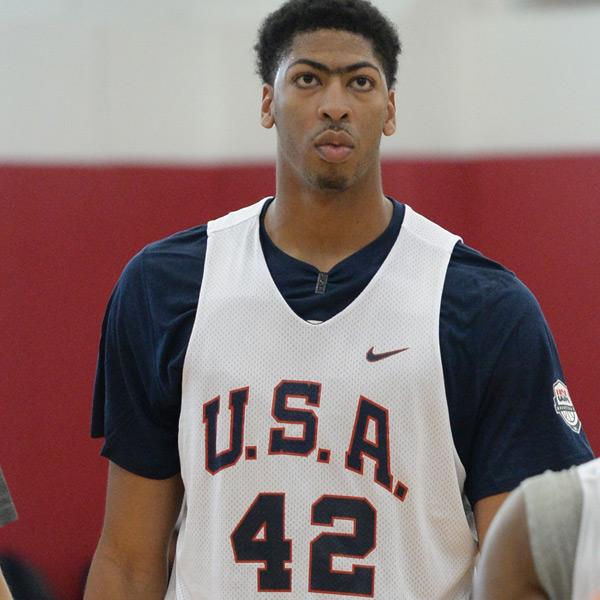 Davis, who is almost a lock to make the team, said Durant’s comments push him to work even harder.

Maybe someone should push him toward a haircut.