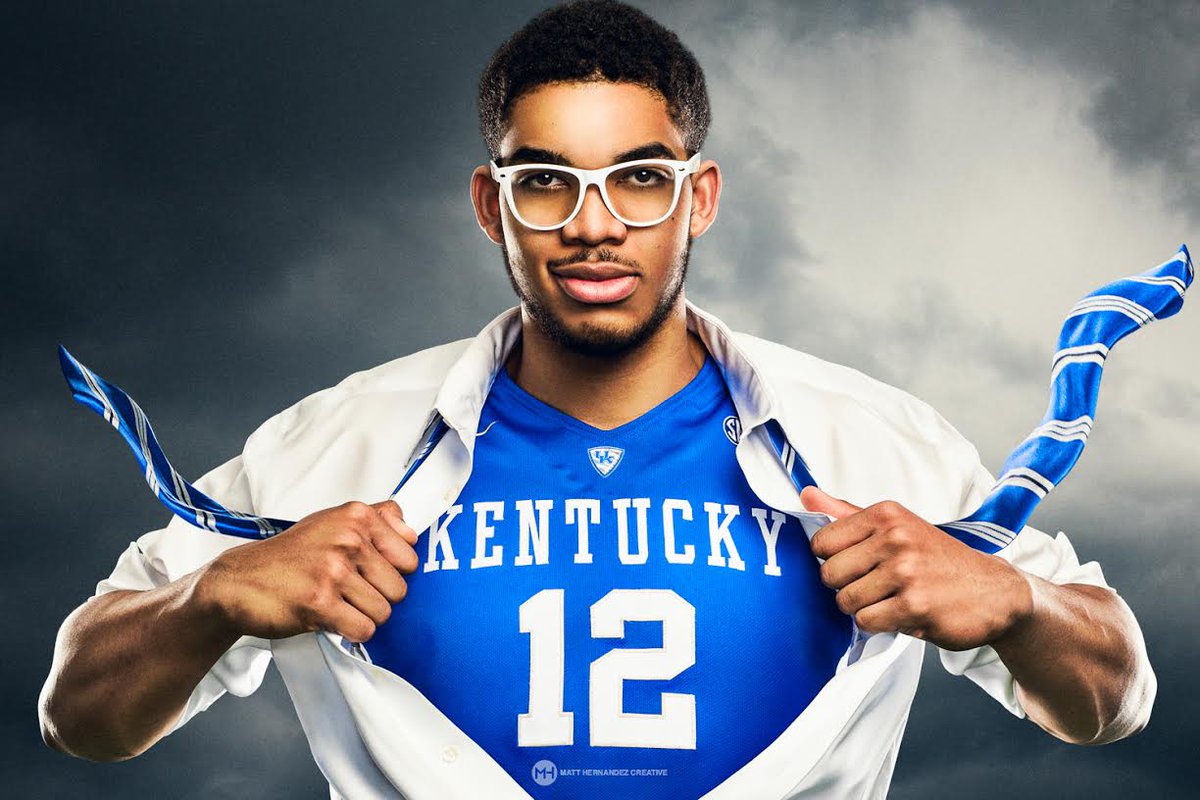 No matter how good we’ve seen Karl, we’ve never seen his best.  The Timeberwolves Superman Rookie turned heads once again.  Tonight, it was in the form of a blocked shot to force overtime.

Unfortunately he wasn’t there to block Evan Fournier’s game-winning three in overtime, but Towns still managed another double-double.  His final stat-line: 21 points, 12 rebounds and a career-high 6 blocks.  He’s the second-youngest player in the last 30 years to go for 20/10/5.  The youngest?  Anthony Davis.

The man is unbelievable AND HE’S ONLY PLAYED 12 GAMES.