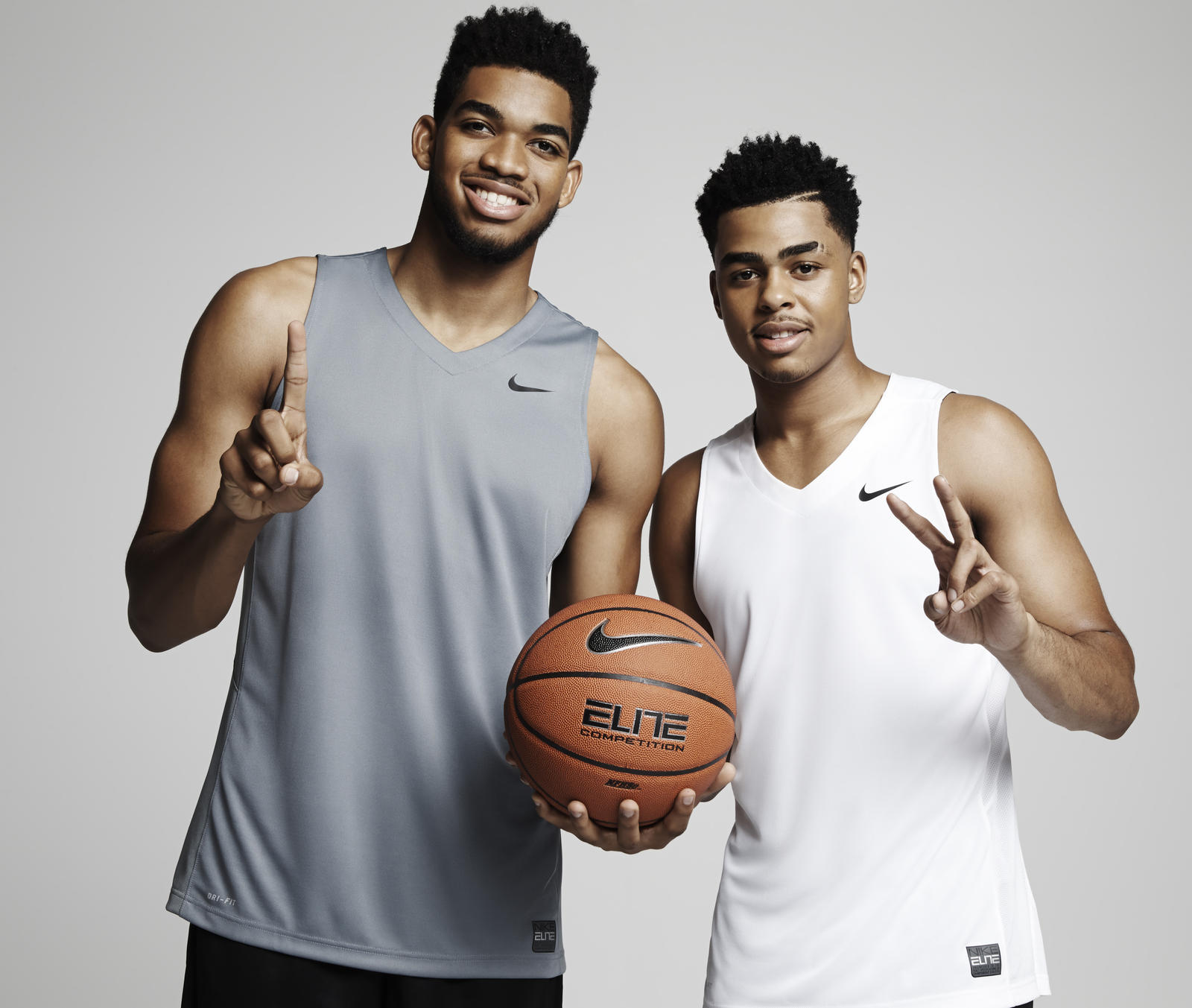 Karl Towns is joining a new family today: the Nike family. Nike Basketball just announced that Towns and D’Angelo Russell, the number two pick in the Draft, have signed on to the Nike roster. Nike sent out a press release with this very Karl-like Karl Towns quote about the addition:

“For me, the biggest thing is going to be making the playoffs with Minnesota after an 11-year drought. If I was blessed to be able to take them to the playoffs, that would be a big step in my career,” said Towns.

No word on if Karlito also received a contract, but he is enjoying some time with an old friend:

Had a great time at @UKCoachCalipari's @ProCamps over the weekend. Now I'm back to hanging with my UK guy. pic.twitter.com/qoKiNcxMHm