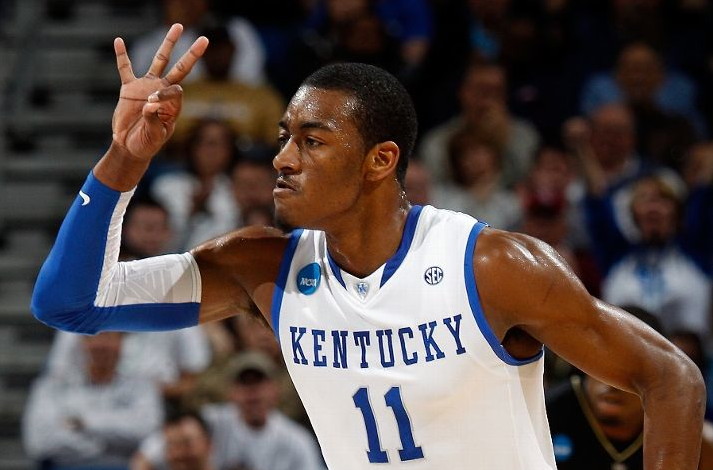 The FBI revealed the dark side of college basketball recruiting.  You’ve heard takes from many different perspectives on the matter, now hear from a former No. 1 recruit who played at Kentucky.

“If you are the No. 1 guy or the top guy, you’re going to have guys come at you. But you have to be smart about it. If you are only going to school for one year, there’s no point in doing all the extra stuff. If you don’t have any money and have been poor your whole life, another eight months won’t hurt,” Wall said.

“I was trusting no one. Listen, I grew up without a dad since the age of nine. It was my mom working three or four jobs to support our family. If she could provide from me then, then she could provide for me when I was 17 or 18 years old for a few months. You know what I mean? You couldn’t do nothing for me then. I’d been poor my whole life. Eight months? What is that money going to do for me? I was fine with it.”

Before his eighth NBA season, the former Kentucky point guard signed a four-year $170 million contract extension.  Including endorsements, I think it’s safe to say he’ll make a half billion dollars during his professional career.  Eight more months was worth the wait.