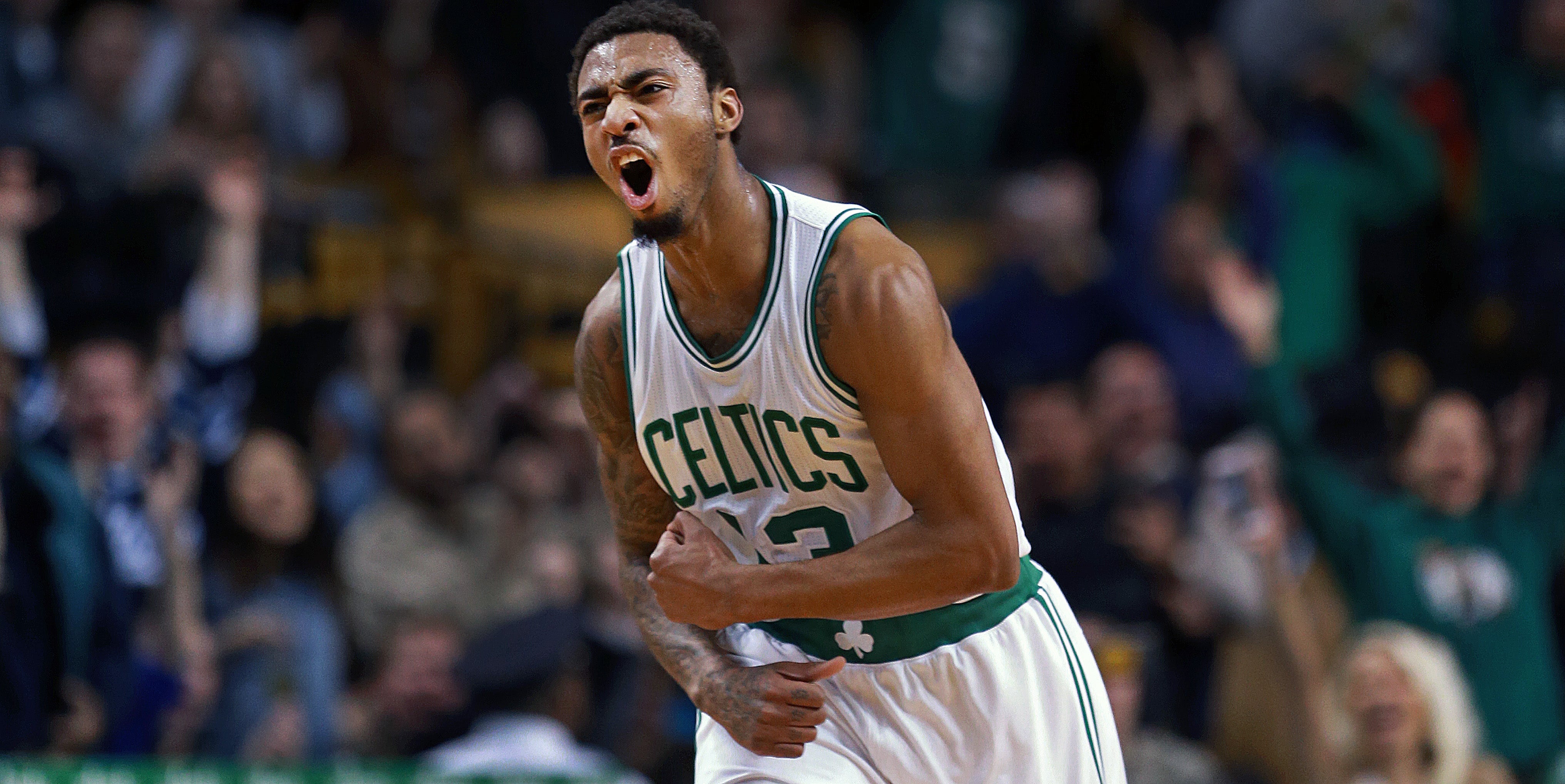 James Young’s career in Boston survived the offseason as Young has been named to the organization’s 15th and final roster spot. It was unclear if that would be the case up until today.

Young was in a battle with R.J. Hunter, another shooting guard, for that last spot on the team. The Celtics had been shopping both players around for a second-round pick, in hopes that another team would give up the pick and make the decision for them.

No one accepted the offer, so Boston had to make its own decision, which awarded the last seat to the former Wildcat.

Young told Adam Himmelsbach, “I feel like this is even better than the draft really, earning this position.”