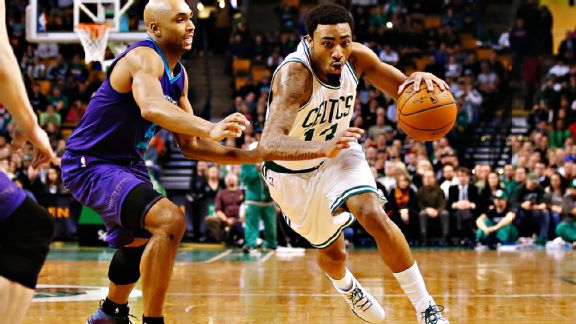 Moments after I suggested he should’ve stayed in college for another year, James Young had his best game in the NBA last night. Young, playing his first NBA minutes since very early December, scored 13 points in 18 minutes for Boston, including a 3-for-4 clip from three-point range.

Two of those 13 came on this difficult shot over Cody Zeller: 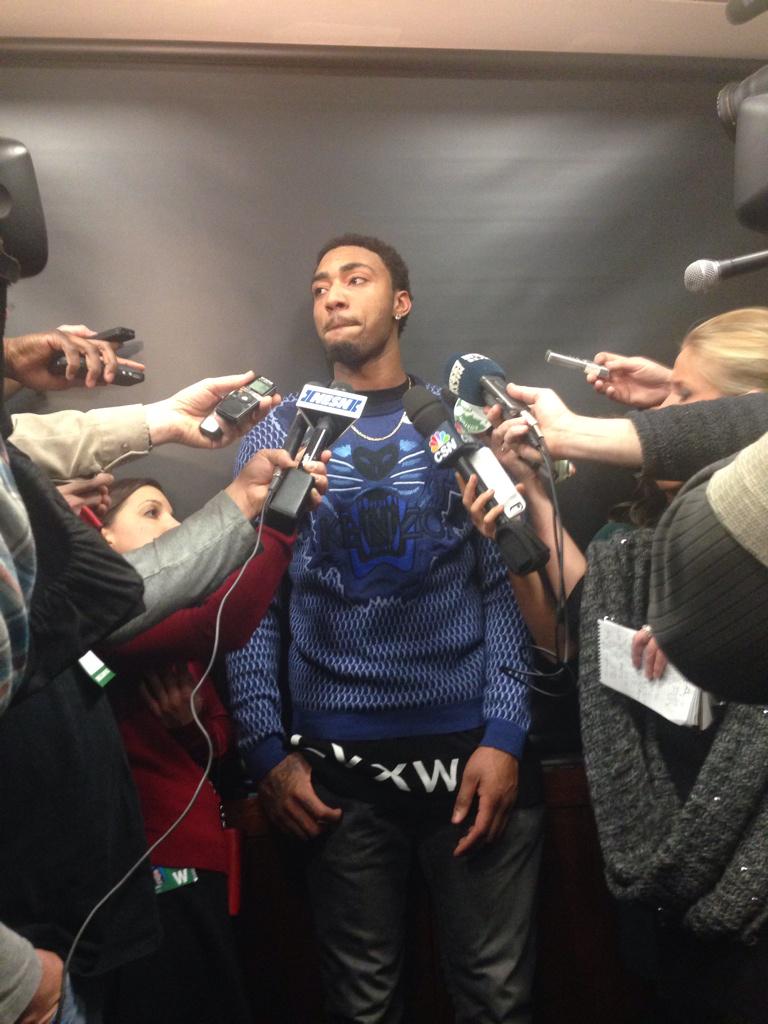 2 Comments for James Young had his breakout performance last night