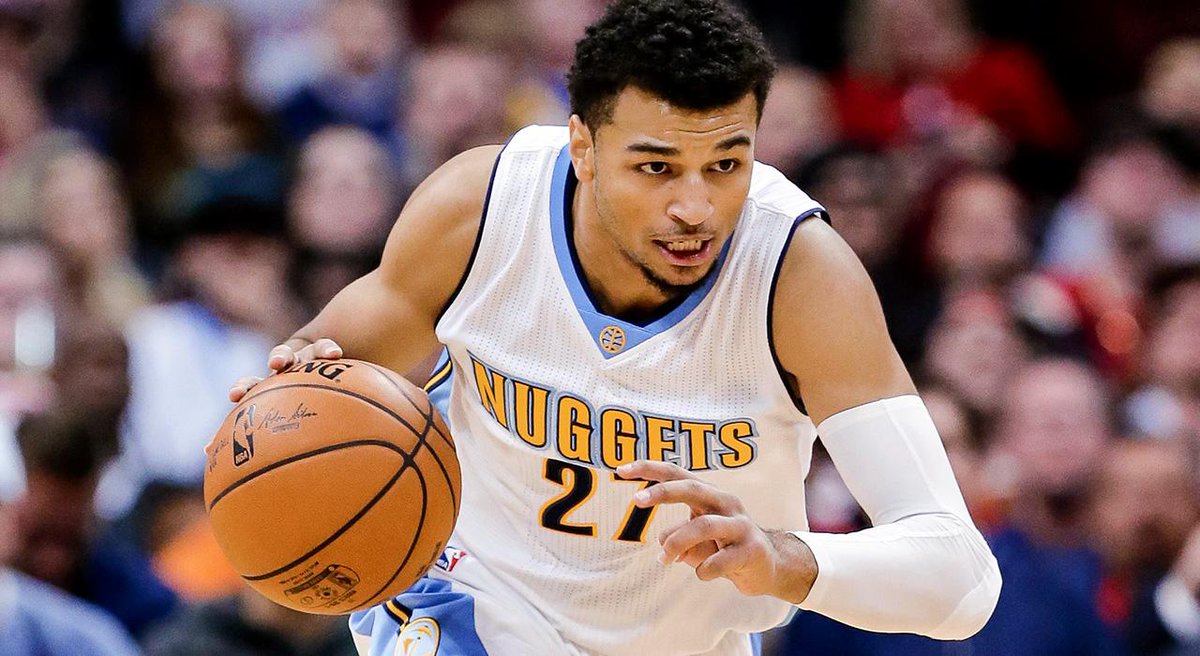 It was a coming out party for Jamal Murray in Denver last night as the rookie scored a career-high 24 points off the bench in a win over the Bulls. Murray hit nine of his 13 shots from the field and led his team in scoring in only 22 minutes played off the bench.

In an interview with NBA TV after the game, Murray told the studio it simply came down to having the hot hand. “I just got hot,” he said, multiple times.

Remember, Murray began his career with games of one, zero, one and zero points. Now, he has 18 and 24 in his last two as he’s coming into his own in the league.

Watch him ball on the Bulls below: