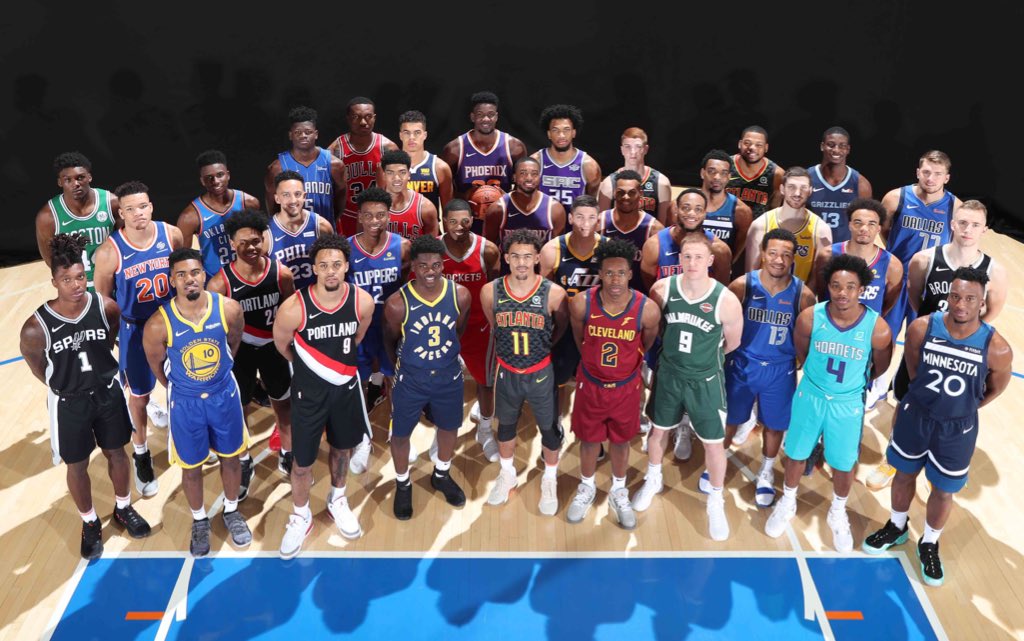 It’s Picture Day for the newest member of the National Basketball League.

Shai Gilgeous-Alexander, Kevin Knox and Hamidou Diallo are in attendance to get their picture taken for the upcoming season. 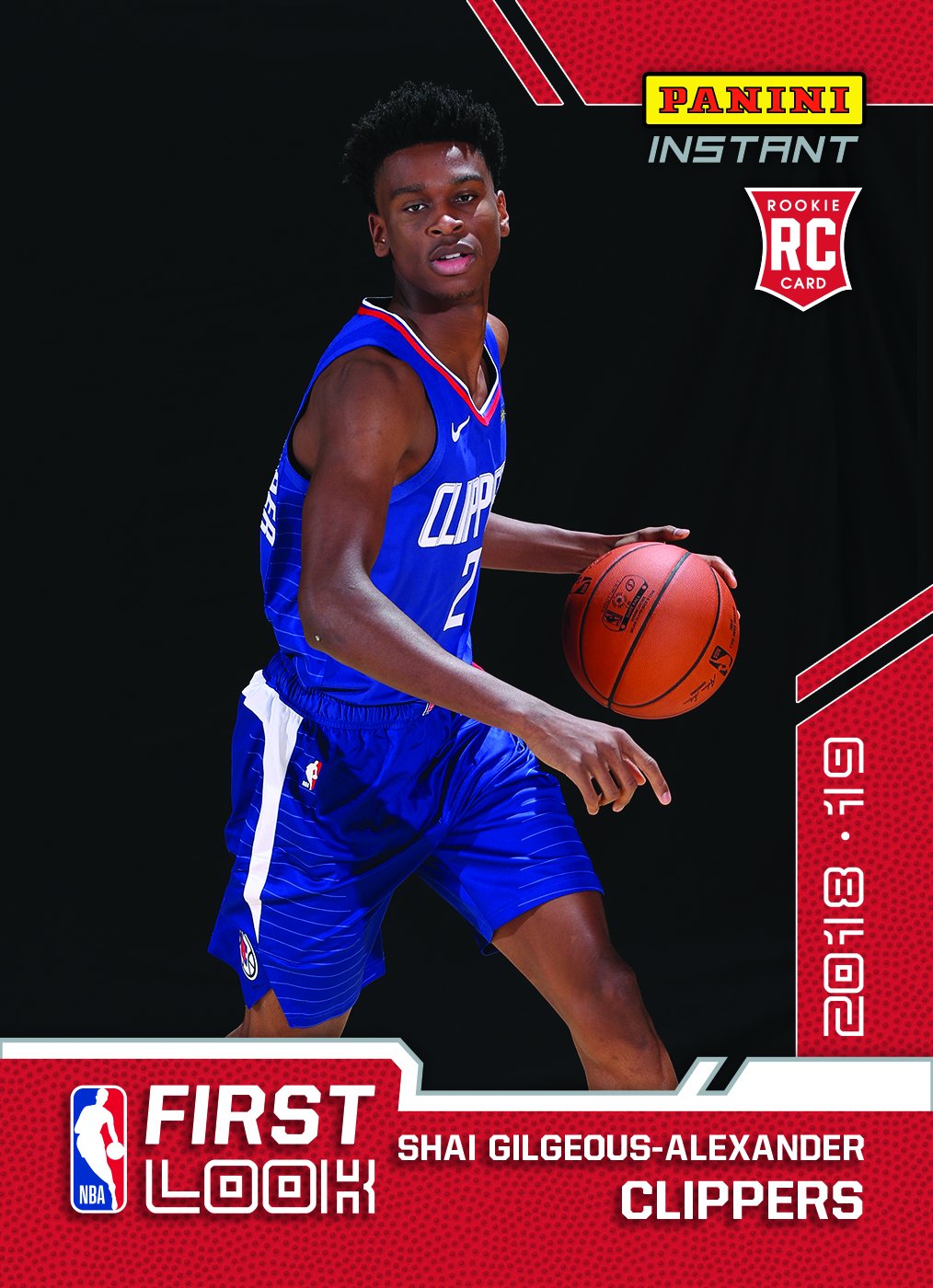 Who got MJ's math? Gotta link him up with @shaiglalex. pic.twitter.com/gmcxrVqY1b 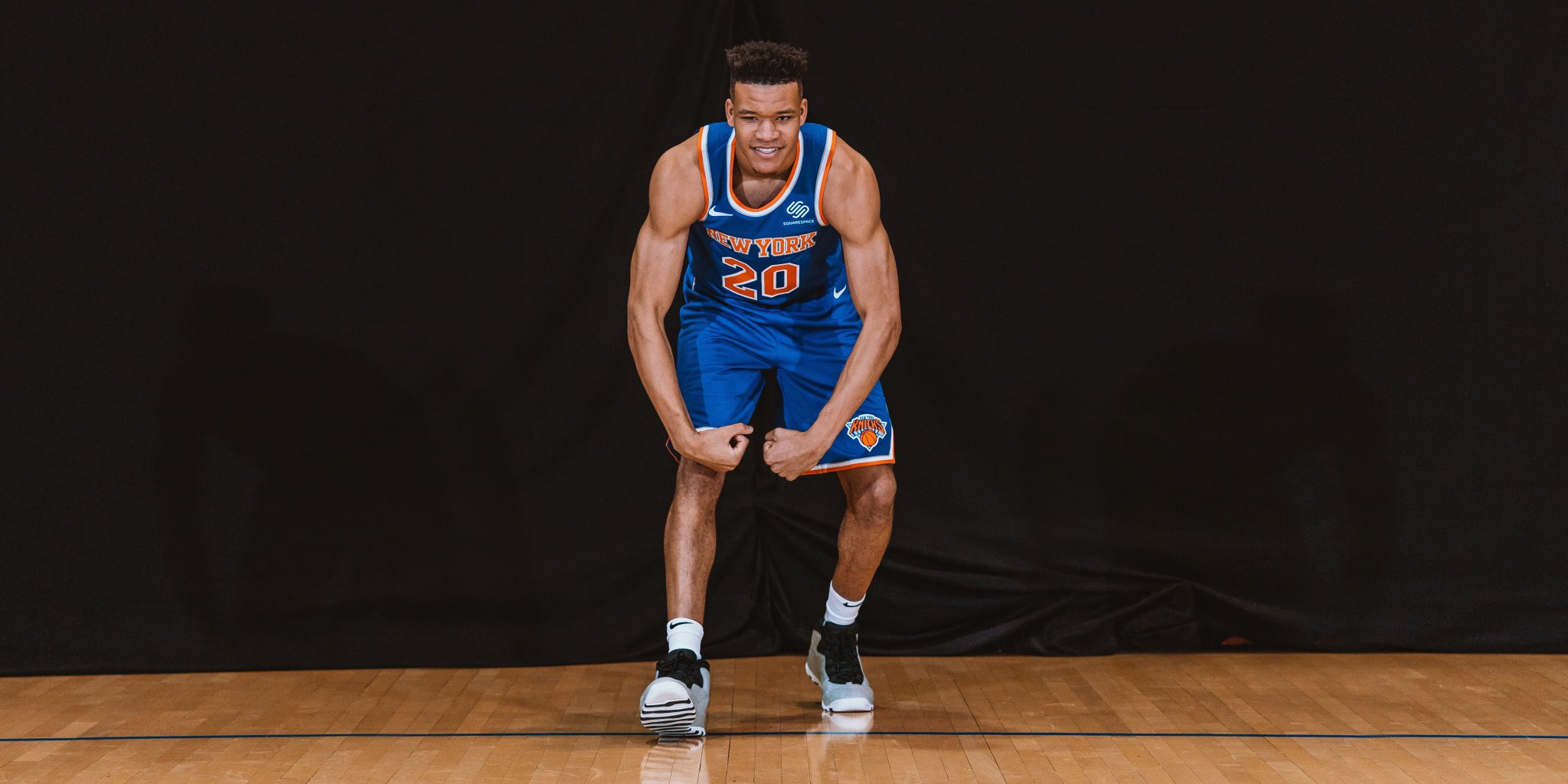 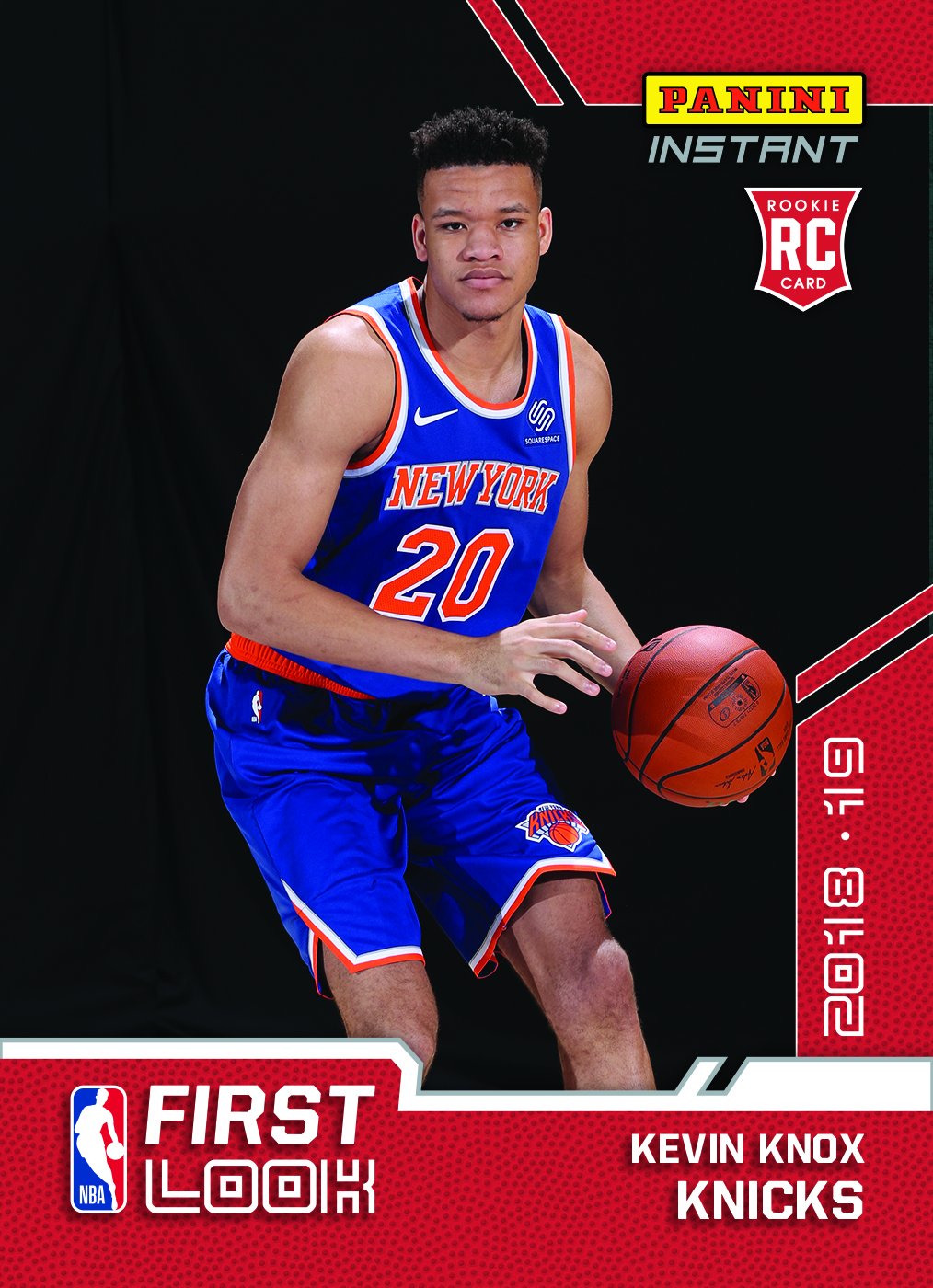 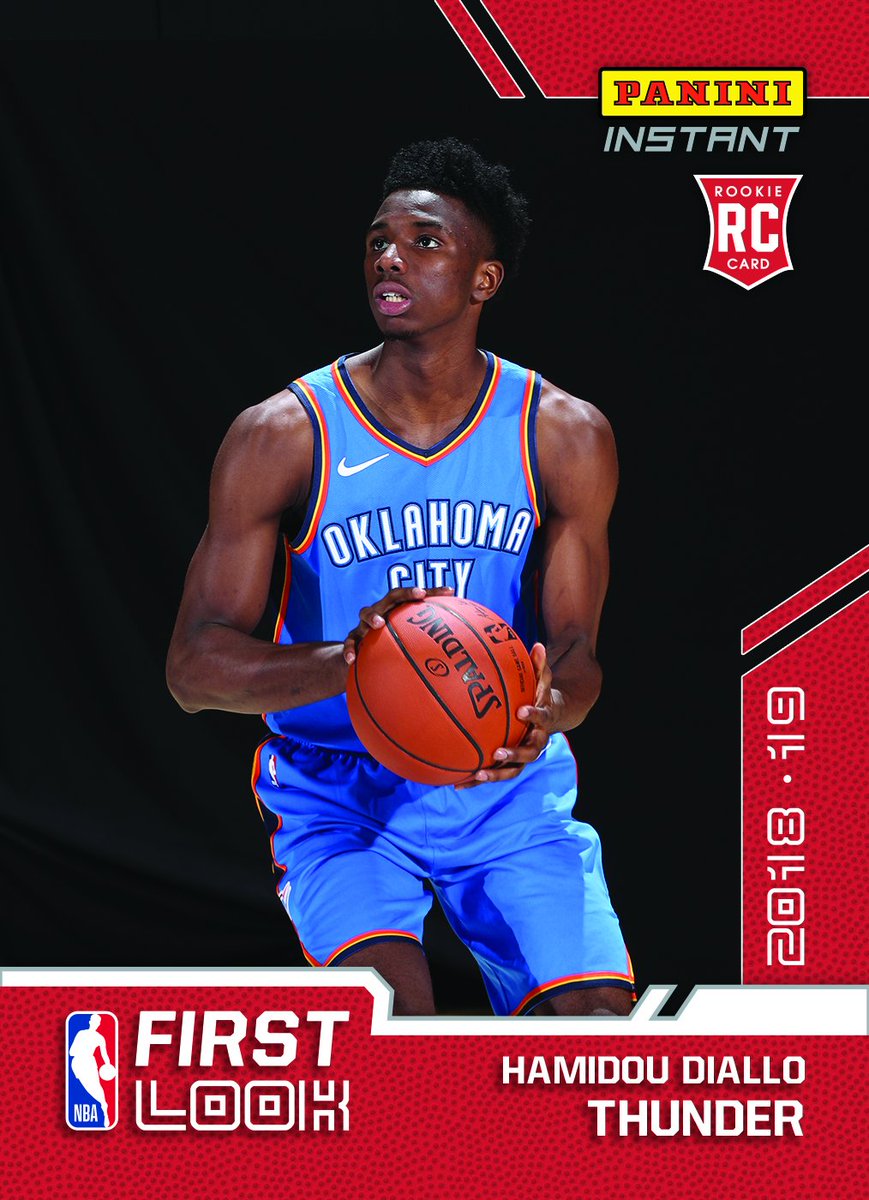 Jarred Vanderbilt appears to have not attended the Rookie Photo Shoot.