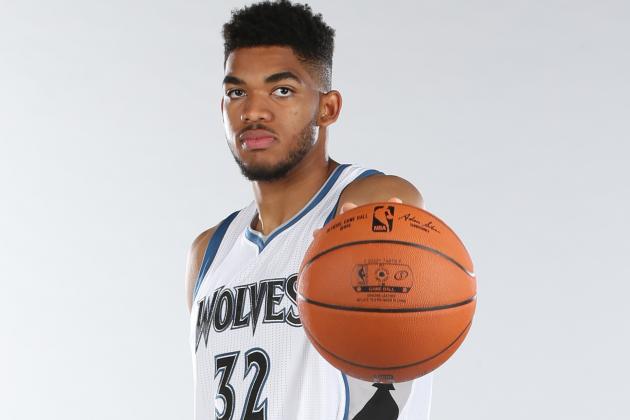 Another day, another Karl Towns highlight, right? Karl continues to show out in his rookie season, and made veteran Russell Westbrook look foolish on this play last night:

The Timberwolves eventually lost 101-96, but Towns finished with 14 points and 10 rebounds, his 18th double-double of the season.

Right now, Towns is shooting 53% from the field and 85% from the free throw line, which puts him in rare company. Justin Kubatko crunched the numbers and the last rookie to score 15+ points per game while shooting 50% FG/80% FT was Michael Jordan. I feel like stats like this come out every day, as do great pictures like this of a 13-year-old Karl posing with Steve Nash: 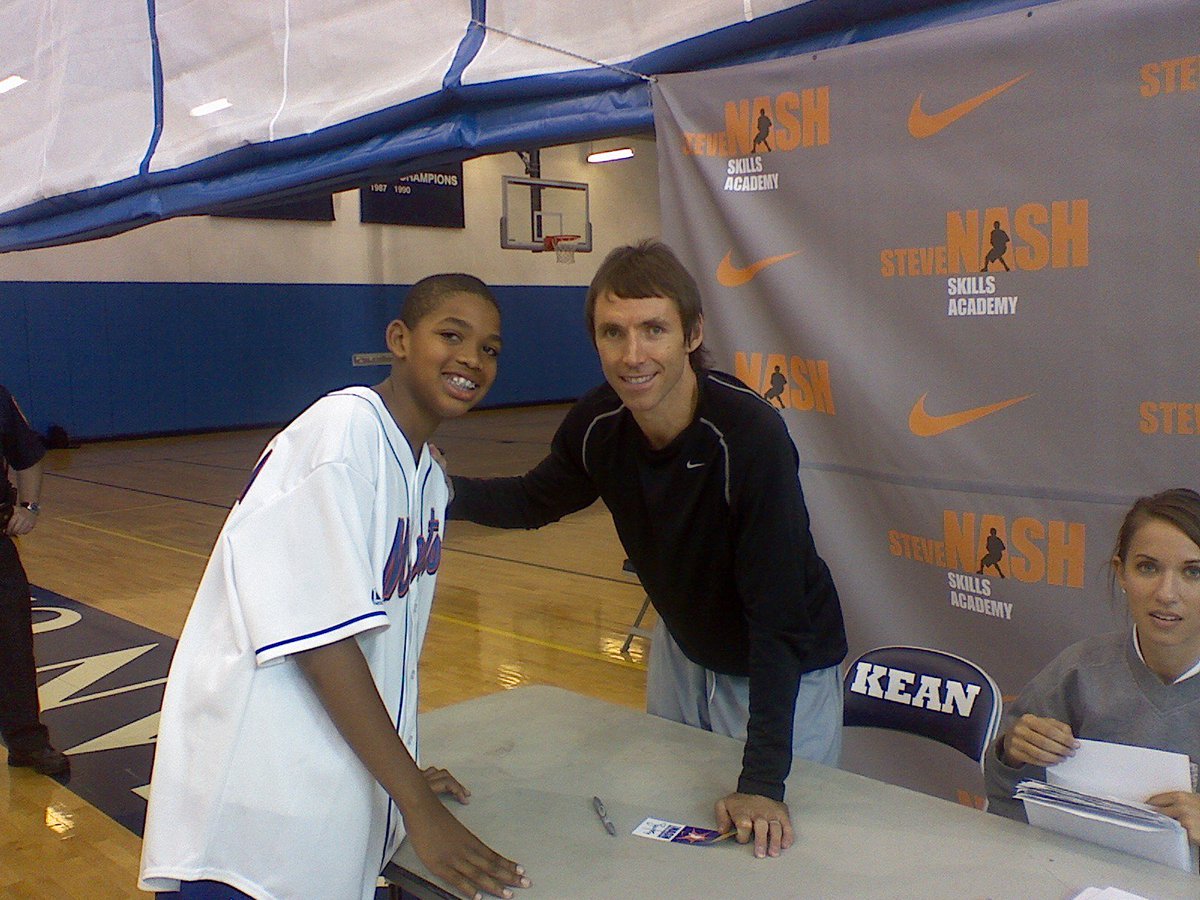