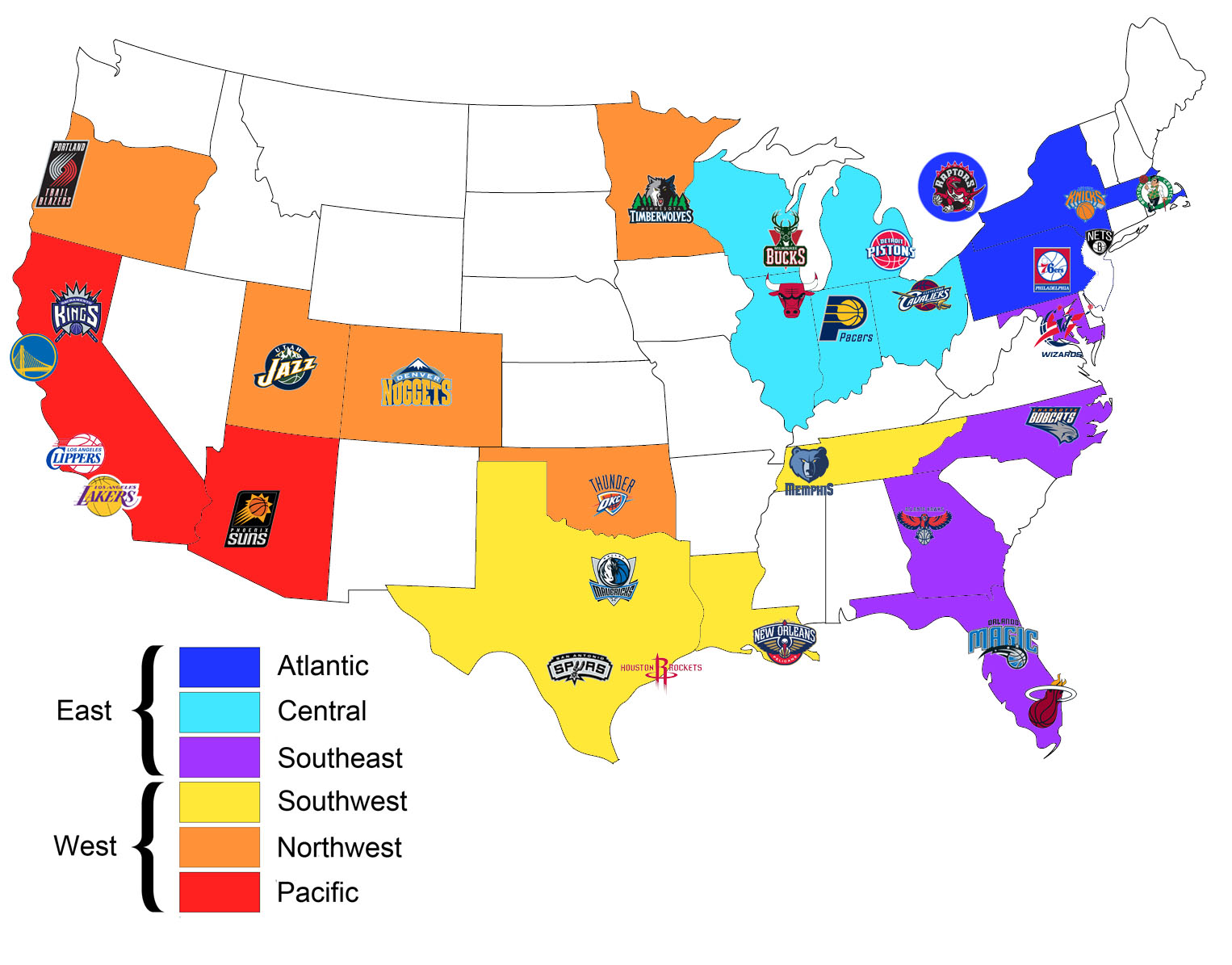 With two Cats measuring up today at the NBA combine we could be two more players closer to a Cat on every NBA roster. Currently there are 21 players on 17 NBA teams and if you need a refresher on the teams here you go:

Currently the teams without a Cat on the roster are the Blazers, Warriors, Clippers, Nuggets, Thunder, Spurs, Mavericks, Heat, Hawks, Cavs, Pacers, Timberwolves, and Knicks. Of the Cats currently in the league Jodie Meeks and Nazr Mohammed could be on their way to a new team as unrestricted free agents. Nazr recently tweeted that he hopes to play a couple more years and Jodie just had his best NBA season so I’d say the duo is likely to find a roster.

Currently Julius Randle is projected to go 4th or 5th to the Celtics or Lakers. James Young is projected to go anywhere from 11-15 with teams ranging from Minnesota, Denver, and Atlanta. That would put the Cats on 18 or 19 different teams and leave just 11 teams without a former Kentucky player. With 6 or 7 guys likely to go pro in 2015 we could see an former Cat on every team by next summer.

Considering before Cal’s arrival we only had Nazr, Bogans, Rondo, Azubuike, Prince, and Meeks that statement is pretty remarkable. UK is going to be synonymous with NBA success for years to come and that will likely pay dividends for years to come. Which roster do you hope to see add a Cat in the next couple of years?

10 Comments for How Close Are we to an All-Kentucky NBA?