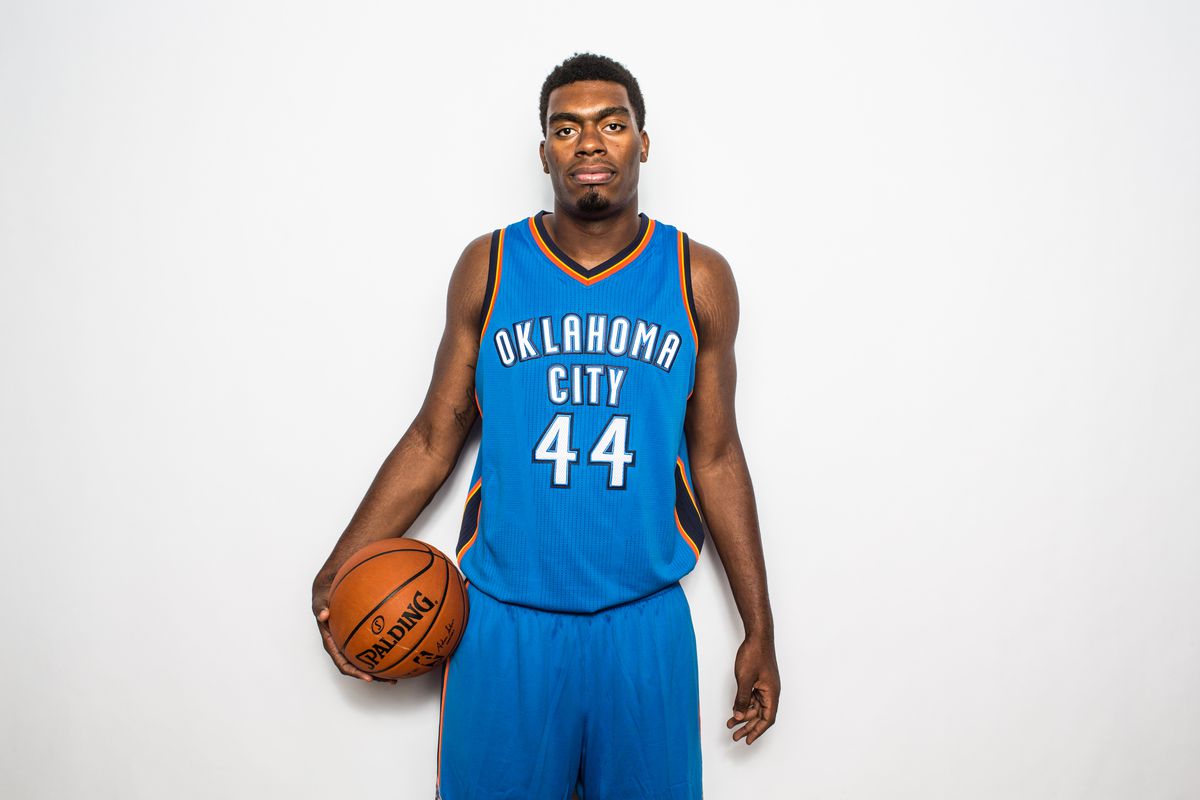 Former Kentucky big man Dakari Johnson took a break from getting ready for his first NBA season to read to students at an Oklahoma City elementary school.

Another former Kentucky basketball sportswriter, Brett Dawson, who now writes for The Oklahoman, was in attendance for the reading and his tweets from the afternoon are pretty funny.

Apparently, at one point Johnson asked the students how old they think he is, to which one student guessed 49.

Dakari informs the students he's 21 years old. He asks how old they thought he was. One kid says 49.

There was also talk of pizza, owls, and Dakari’s two dogs, too.

Dakari to kids: "Have you ever seen an owl?"
Kid: "I saw one at Wal-Mart." pic.twitter.com/8fUvQMAbYa

Dakari is one of the funniest players to come through the UK program under Calipari and it looks like that personality was on full display at Capitol Hill Elementary in OKC today.