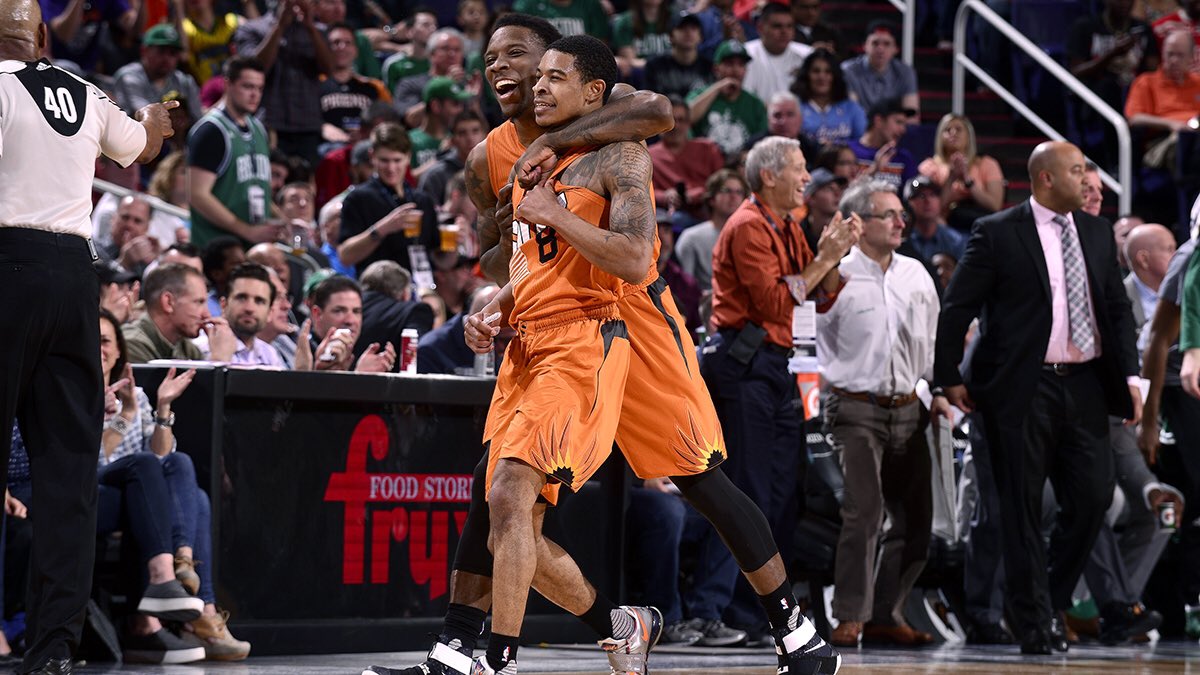 On Friday night, Tyler Ulis finished with a career high in points (14) and assists (7) for the Phoenix Suns.

Sunday night, however, Ulis took yet another major step up.

The real story of the game? Mr. Clutch did it again.

Check out some of Ulis’ other highlights from the game:

On a hilarious note, Ulis lost in the 2nd shortest jump ball in NBA history against Boston’s Isaiah Thomas (combined 138 inches). No, seriously.

The jump ball we’ve all been waiting for pic.twitter.com/jZddfFTZlb

(For those curious, the shortest jump ball in NBA history was between Muggsy Bogues and Troy Hudson (136 inches) back in 1999.)