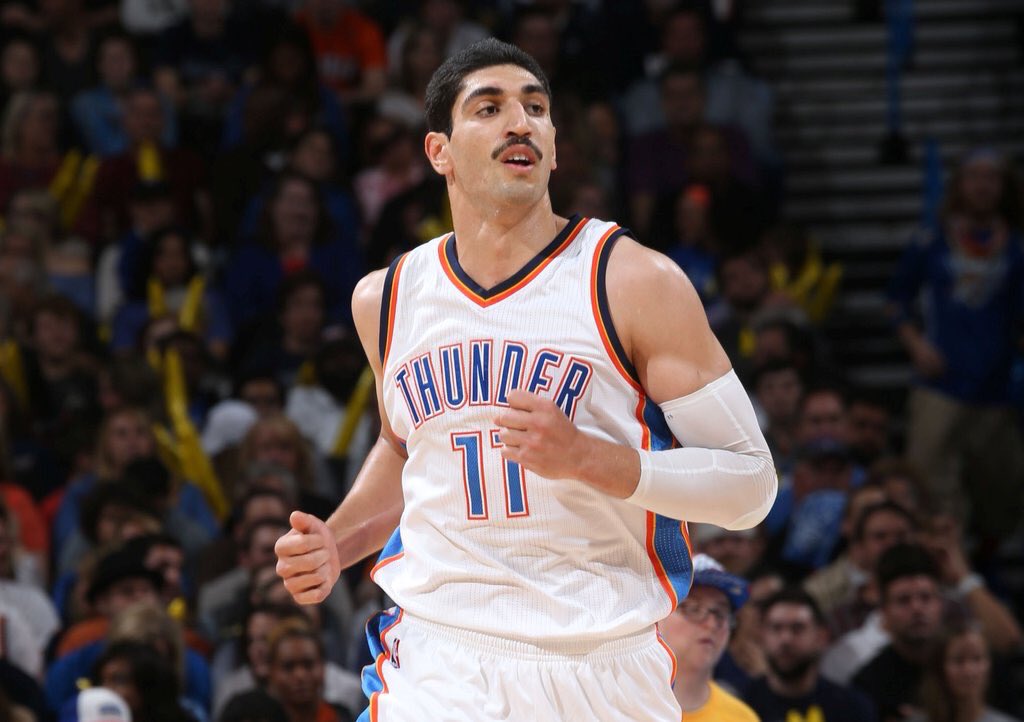 Woj dropped a bomb on college football Saturday.  After years of speculation, Carmelo Anthony is finally leaving New York City.  The Knicks have traded Carmelo to Oklahoma City for Kanter, Doug McDermott and a second round draft pick.

It will be hilarious to see Melo and Westbrook fight over the ball, but it’s sad to see Kanter leave his stache bro, Steven Adams.

Our leader, our hero, King of the Prairie, Russ!! #MVP #MVP #MVP pic.twitter.com/46Fbe6ZlG8