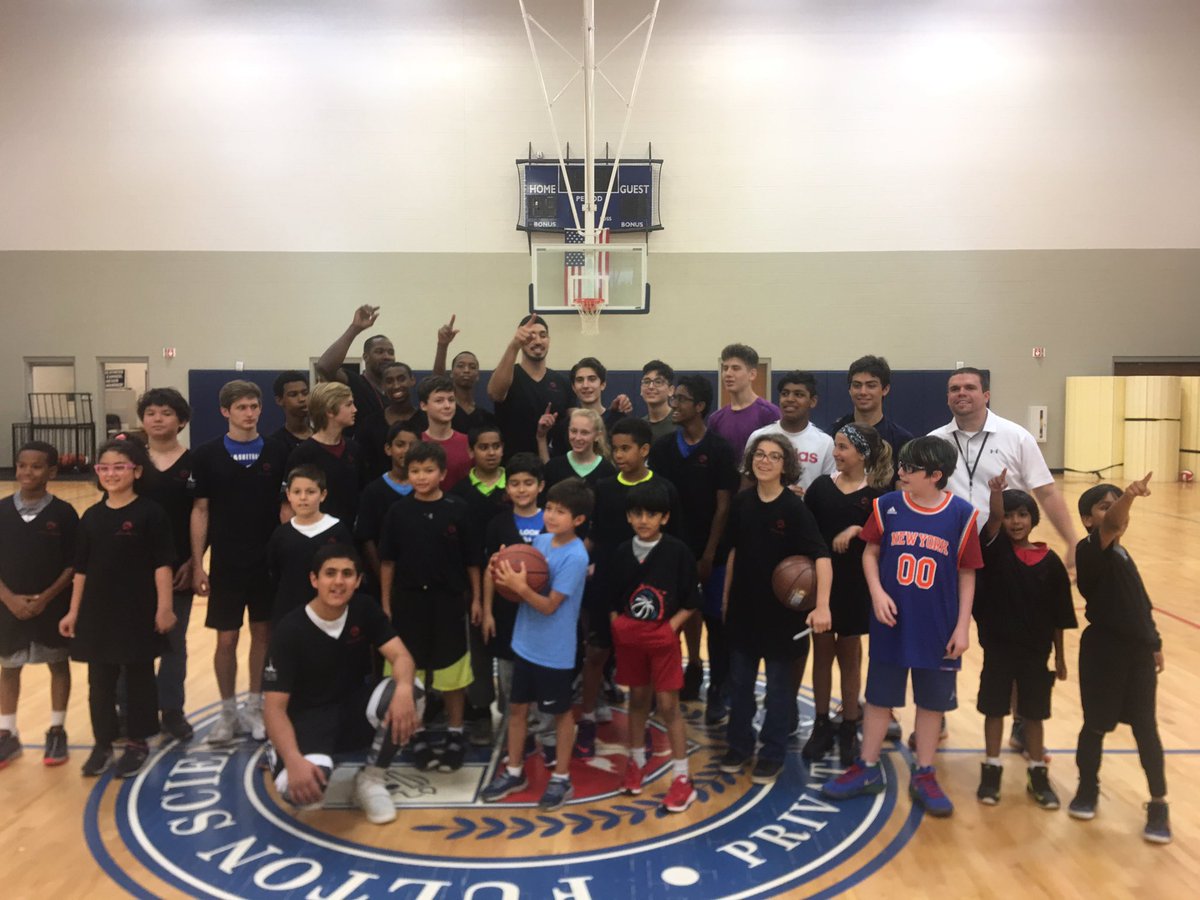 It’s been a busy weekend for Enes Kanter.

On Friday, Kanter announced his return to the New York Knicks and hung out with Bill and Hillary Clinton. On Saturday, he hosted one of his thirteen scheduled basketball camps this summer.

Kanter hosted his Atlanta camp with the Fulton Science Academy.

Kanter is a super nice, but he took no mercy on his campers.