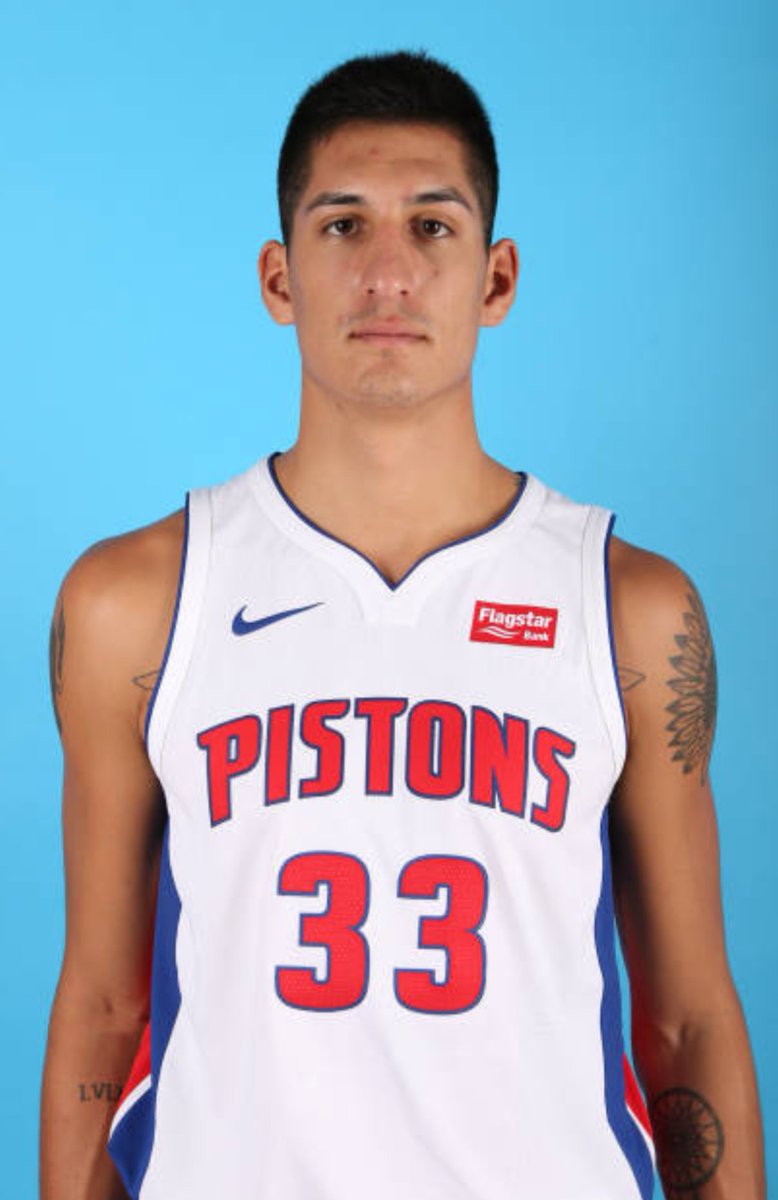 According to Rod Beard of The Detroit News, Derek Willis has been waived by the Detroit Pistons.

#Pistons have waived Landry Nnoko and Derek Willis, who will go to @grdrive.

But his NBA career is not over…

Best of luck to the former Wildcat as he continues to fight for an NBA roster spot.