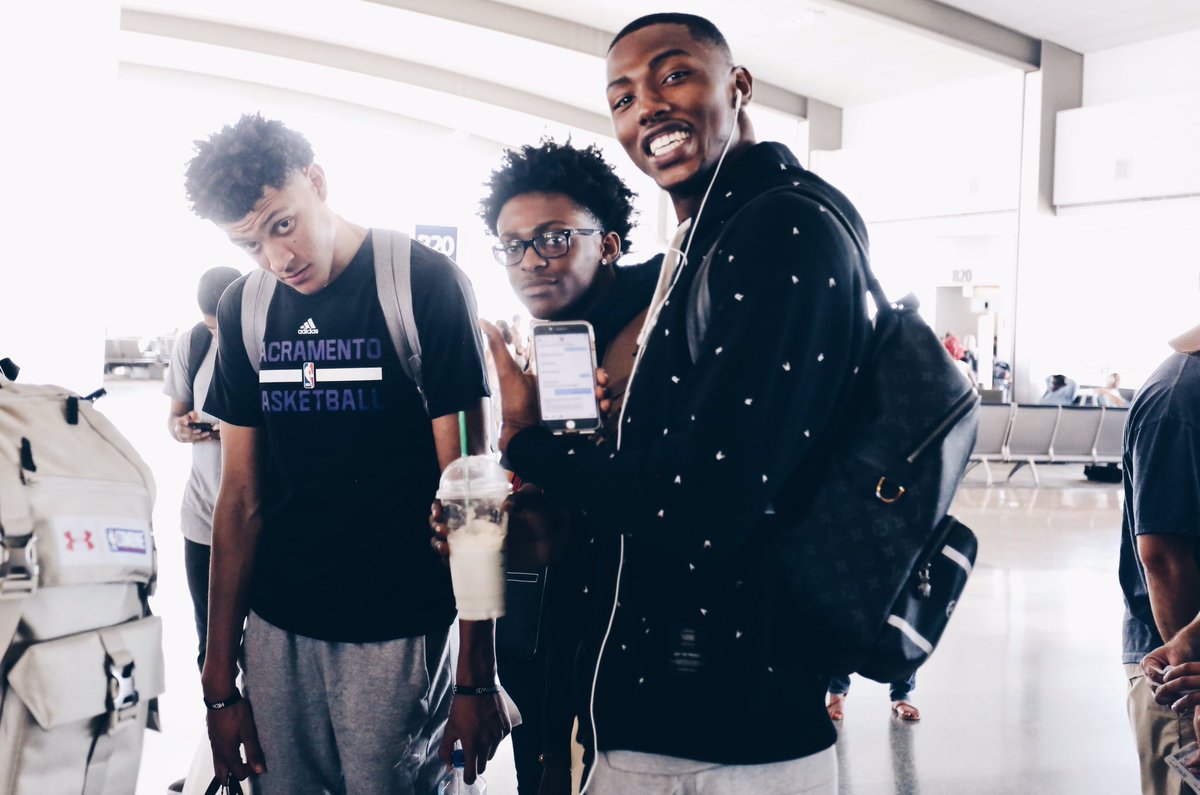 Not one, not two, but THREE former Cats will play on the Kings Summer League team tonight. Tune into ESPN2 at 10:30PM tonight to see Fox, Hawkins and Skal play for the Kings against the Suns.

Possibly the most notable of these players is De’Aaron Fox, Kings fans have put all their hope in this young star and tonight’s his first test.

Skal and De’Aaron ready to get buckets at Summer League ðŸ‘€ pic.twitter.com/dyD5jKkhrJ

While Tyler Ulis is on the Suns’ Summer League roster, he is currently sidelined recovering from ankle surgery. But we can still look back at his Summer League game-winner last year: