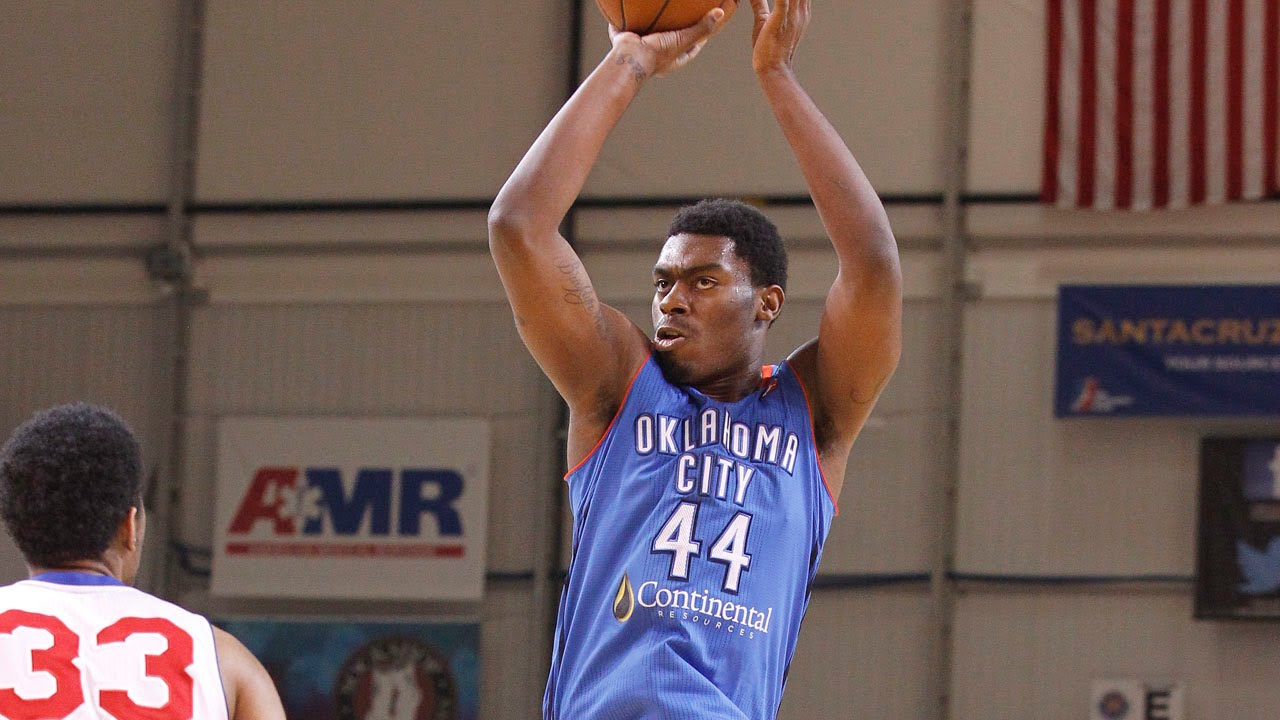 Two former Wildcats received some pretty good news on Tuesday when they were named All-NBA D-League for the 2016-17 season.

Up first, Dakari Johnson was named to the first team after averaging 18.5 points, 7.9 rebounds, 2.3 assists and 1.3 blocks for the Oklahoma City Blue, the Thunder’s development team.

Then Alex Poythress earned second team honors with his 18.5 points, 7.1 rebounds, 1.5 assists and 1.4 blocks per game. Poythress’ strong regular season got him called up to Philadelphia, where he scored 10.7 points per game in six games for the Sixers.

Congrats to both guys.