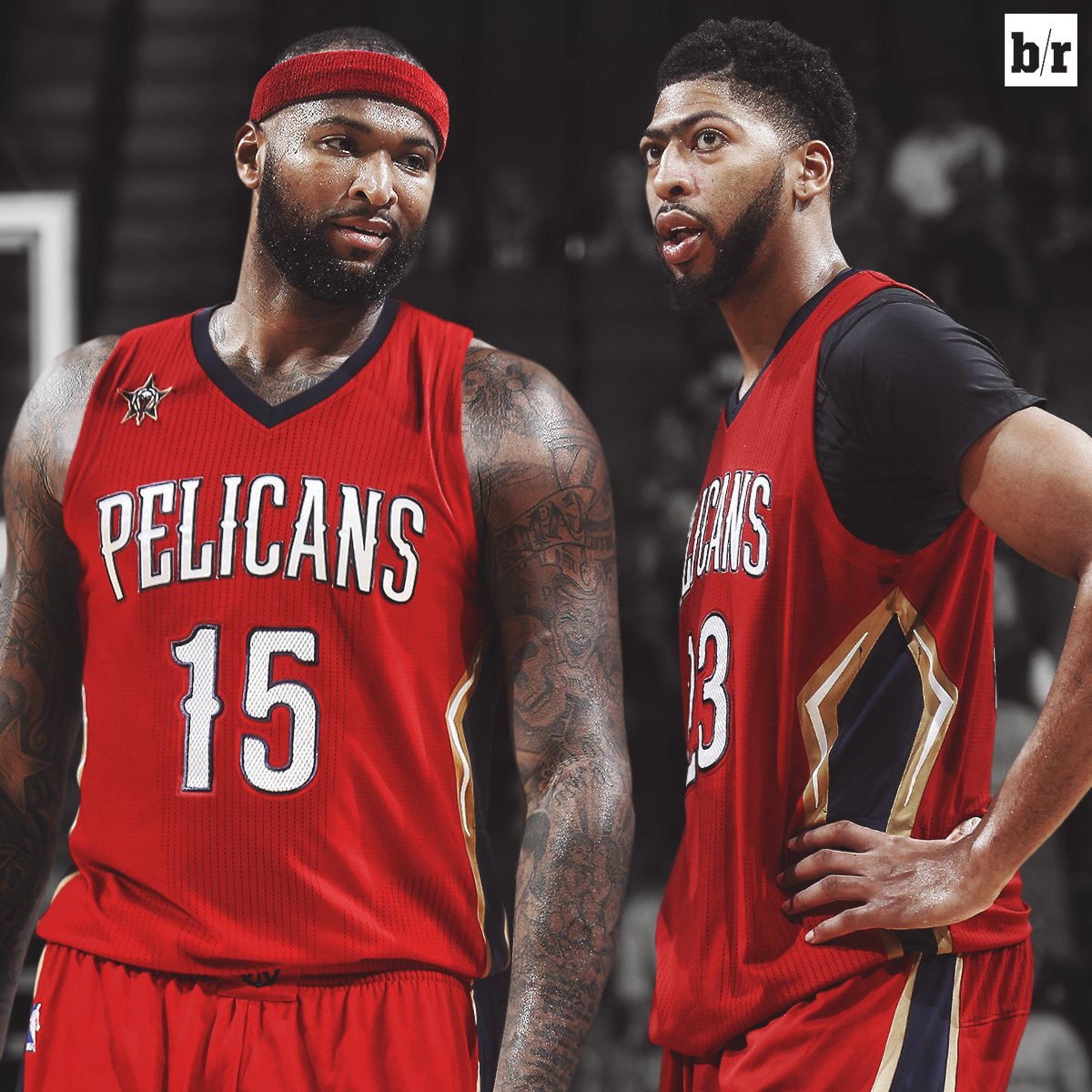 Some late breaking news out of the NBA tonight as Sacramento has agreed to trade DeMarcus Cousins to the New Orleans Pelicans.

The deal includes Buddy Hield and a 2017 first-round draft pick, according to the reliable Adrian Wojnarowski.

Boogie and Davis together in one frontcourt. Big Blue Nation, you have a new favorite NBA team.

UPDATE: The Kings got ripped off.

In one of the all-time worst trades, the Kings will get Tyreke Evans, Langston Galloway, one future first-round pick and one future second for Cousins.