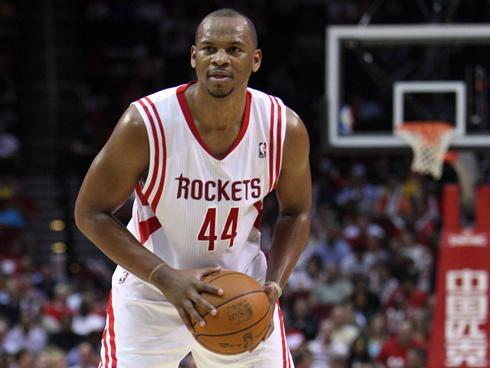 Chuck Hayes is heading back to Houston. According to Yahoo’s Marc Spears, the Houston Rockets have agreed to sign Hayes to a one-year veteran’s minimum deal.

Hayes was with the Rockets from 2006-2011 before being traded to the Sacramento Kings, and later, the Toronto Raptors. Hayes is 32 now, and averaged 1.7 points and 8.8 minutes per game last season for the Raptors.