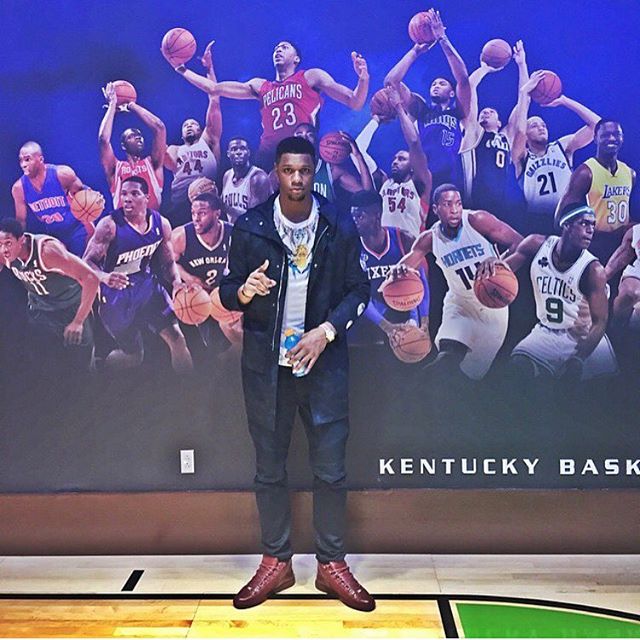 As this past weekend’s NBA All-Star game indicated, the Kentucky takeover of the association is well underway. Just under two months remain between now and the end of the regular season as several Cats try to make a run at the playoffs. Could that be with new teams after this Thursday’s trade deadline? It’s something to watch. Here’s all of the current NBA Cats’ season averages as of the all-star break.

Boogie is the best center in the NBA! That’s why it’s so painful to watch him languishing away in Sacramento as the franchise continually finds ways to self-destruct. Big Cuz is 4th in the NBA in both scoring a rebounds per game but the Kings are ranked 10th in the West and just 2-8 in their last 10. Rumor has it that the Bulls are chasing DMC prior to the trade deadline on Thursday. Boogie, Jimmy Butler, D-Rose, and Pau? Sign me up! 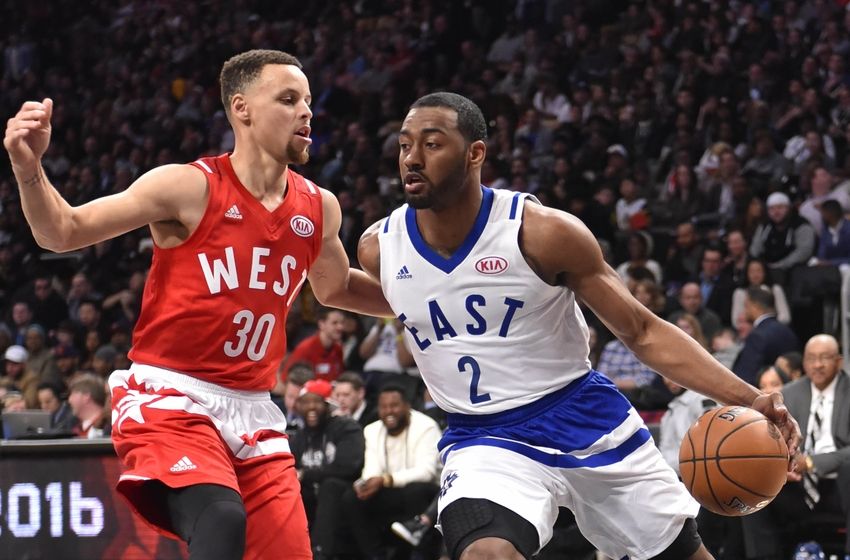 The Wizards are one of the NBA’s most disappointing teams as they currently rank 10th in a weak Eastern conference. John Wall is wasting the prime of his career and a trade to acquire Dwight Howard probably wouldn’t make things any better. Wall’s future NBA success seems to be linked to the coming off-season decision of one Kevin Durant.

Speaking of disappointing teams, there’s the New Orleans Pelicans! Anthony Davis is continuing where he left off last season but his teammates aren’t providing much help. A potential Ryan Anderson trade and a top 7 pick next season, ::cough:: Jamal Murray ::cough:: should go a long way in building for the future. 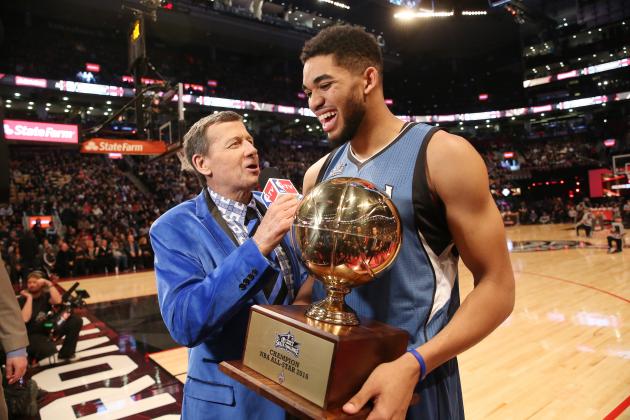 The Suns have the longest losing streak in the NBA after dropping nine straight before the all-star break. Still, Knight, Booker, and Goodwin are putting up big time numbers in January and February. Eric Bledsoe was dominating before his injury. BK and the Suns are just stuck in the monstrous Western conference.

The remaining NBA Cats averages are after the jump:

Aaron has spent 2016 shifting between the active roster and Charlotte’s D-League affiliate, the OKC Blue. Today he was reassigned to OKC.

Jodie Meeks, Detroit Pistons– Jodie suffered a setback in terms of his targeted all-star break return. The Pistons are currently just half a game out of the Eastern playoffs and Jodie’s return could provide a big boost.

Eric Bledsoe, Phoenix Suns– Out for the remainder of the season due to a knee injury.

Michael Kidd-Gilchrist, Charlotte Hornets-As Drew wrote earlier today, MKG’s season is over due to a second tear of his labrum. The injury allowed him to play in just 7 games this season and Charlotte is currently in a battle for a playoff position.