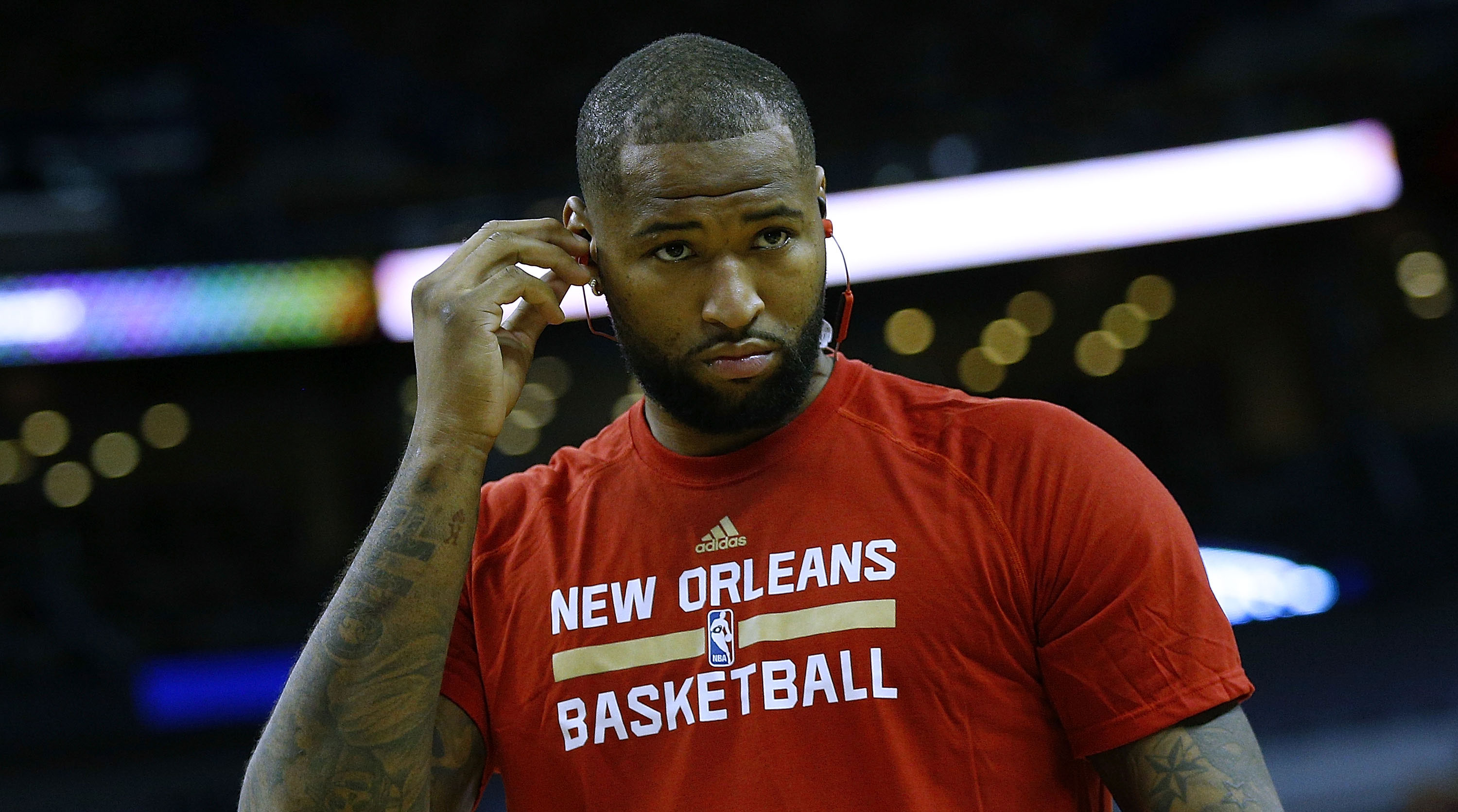 It will be DeMarcus Cousins’ first time facing his former team and it gives us the tag-team matchup we’ve all been waiting for: Cousins/Davis versus Cauley-Stein/Labissiere.

Yesterday, Cousins was asked about going up against the team that drafted him and his former teammates, and the five-minute conversation is kind of funny:

.@boogiecousins talks facing his former team, adjusting to life in NOLA (including cousin Bobo) and fitting right in during Mardi Gras pic.twitter.com/Idr5rGxv5o

Come on over if you want. I’m slow-cooking some short rib for tacos and there might be an old Coors Light in the back of the fridge somewhere that’s all yours.