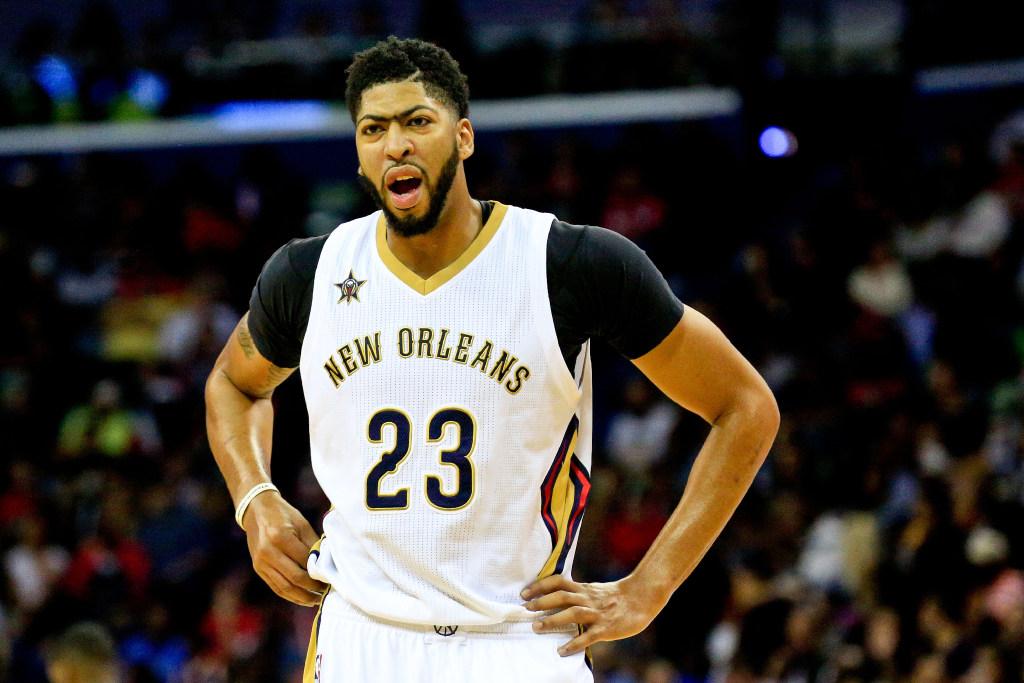 Six of the 24 Cats in the NBA were in action last night, led by Anthony Davis, who scored 35 points and grabbed 15 rebounds in yet another loss for the Pelicans. All of that and more in today’s BBNBA Roundup:

This is mostly a highlight for D’Angelo Russell, but still, nice slam:

Not a highlight, but Cousins managed to pick up six fouls…in the fourth quarter:

He exited the game with 30 seconds left and six fouls ðŸ˜³ pic.twitter.com/8pT705SGPM

Willie Cauley-Stein and Skal Labissiere did not play (coach’s decision).

As you can see in this clip, he pretty much does it all for the Pelicans:

Anthony Davis swats Dellavedova and takes it coast to coast for the and-1. Wow. #BBN #Pelicans pic.twitter.com/YzPnL6lvza

Karl only had 11 points (and 10 rebounds) in the Timberwolves’ first win of the season, but Karl’s step-back jumper to beat the shot clock is still impressive:

Even though he didn’t start, Andrew turned in a well-rounded performance for the Grizzlies, including a 7-8 mark from the free throw line.

Andrew Harrison uses the behind the back dribble to stop and pop. #BBN #Grizzlies pic.twitter.com/GPscaqUJu9

Lyles had his best game of the season vs. the Spurs, hitting this big three-pointer down the stretch to help seal the victory:

Huge 3 pointer down the stretch by Trey Lyles to help knock off the Spurs. #BBN #Jazz pic.twitter.com/BvGFXc8Dr7

Let me know if you like the new format…I’m trying something new.

6 Comments for BBNBA Roundup: Can Anthony Davis get some help, please?