He racked up a ton of rebounds, but Davis couldn’t outscore Terrence Jones.  On a tear since replacing AD in the starting lineup, Jones had 21 points (8-14, 1-2 3FG) and 7 rebounds in only 24 minutes of action.

The box scores of the other Cats in the NBA will surprise you.  In his first game after the Instagram fiasco, Rondo not only played, he played better than anyone on the team.

Today’s BBNBA post was brought to you by Drew Franklin and DeMarcus “Mr. Steal Yo Girl” Cousins. 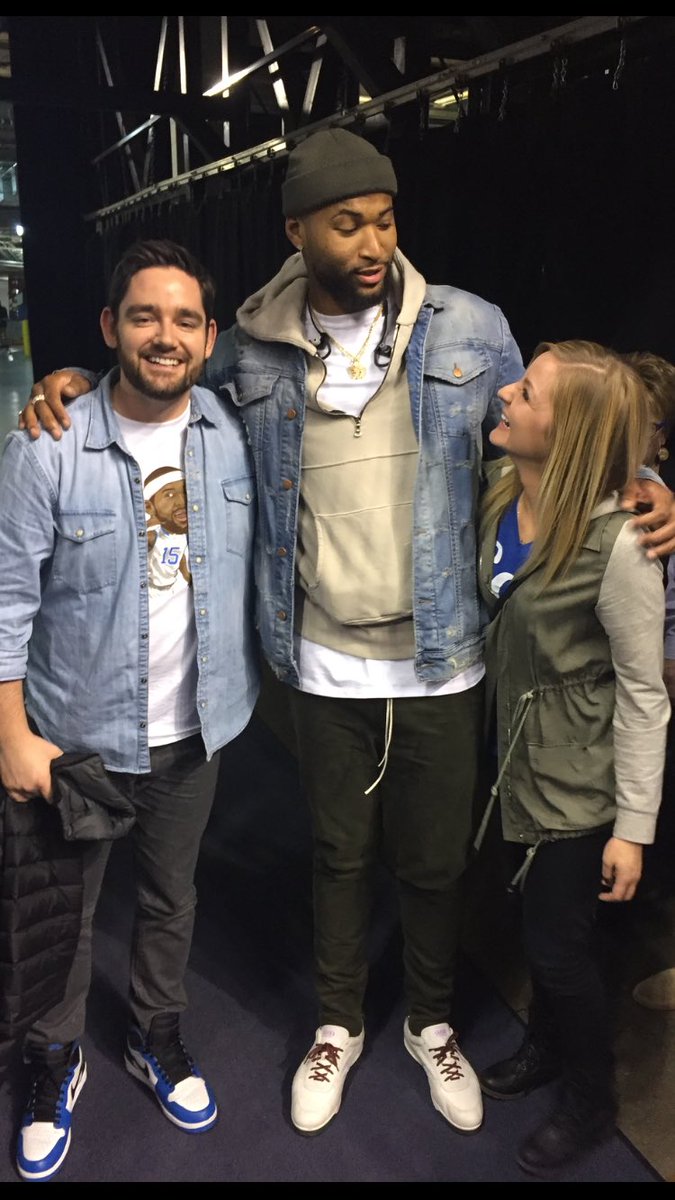 Highlights after the jump.

4 Comments for Anthony Davis Returns with a Career-High