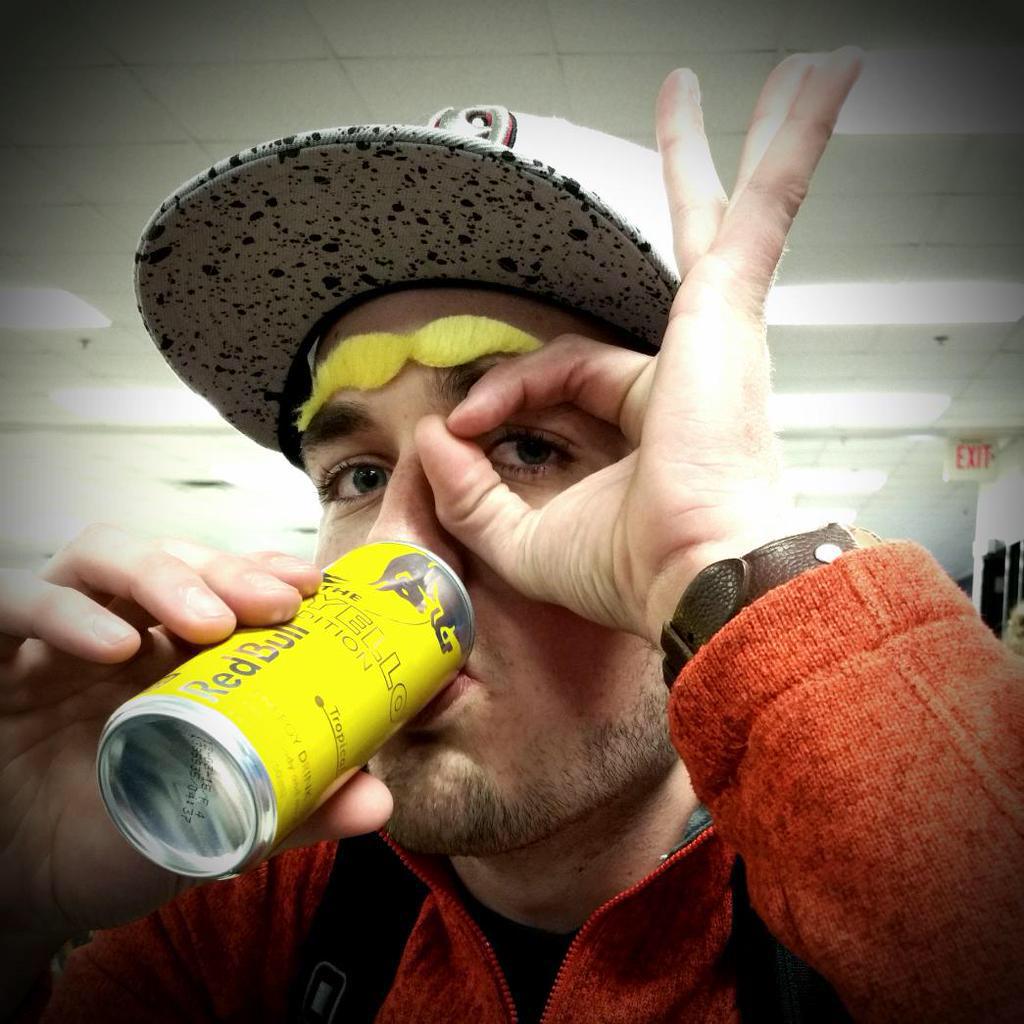 It’s been almost two weeks since UK student Jonathan Krueger was murdered while walking home near UK’s campus, and last night, former Cat and NBA superstar Anthony Davis posted a touching tribute to Krueger on Twitter, asking the BBN to donate to the scholarship fund set up in his name:

Saddened by the news of the tragic loss of Jonathan Krueger, a great friend to the @KentuckyMBB & @redbull families pic.twitter.com/ubnXw92PAT

Calling on #BBN to show support & join me in donating to his Memorial Scholarship fund to keep his spirit alive at UK http://t.co/yh5XqZrRhA

Good on ya, Anthony.