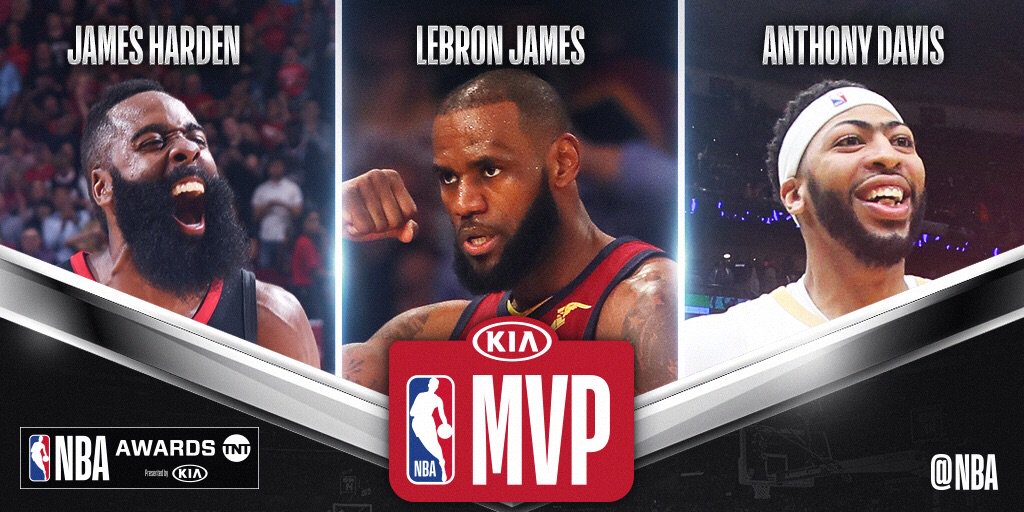 Former Kentucky star Anthony Davis has been named a finalist for the Most Valuable Player and Defensive Player of the Year Awards.

For the MVP award, he joins NBA superstars LeBron James and James Harden on the list of finalists.

As for the DPOY award, Davis joins Philadelphia’s Joel Embiid and Utah’s Rudy Gobert on the list.

Despite being fired by the Toronto Raptors this week, former Wildcat Dwane Casey is a finalist for the NBA Coach of the Year Award, as well.

The three finalists for NBA Coach of the Year… Dwane Casey, Quin Snyder and Brad Stevens!

Here are the finalists for all six NBA end-of-year awards: 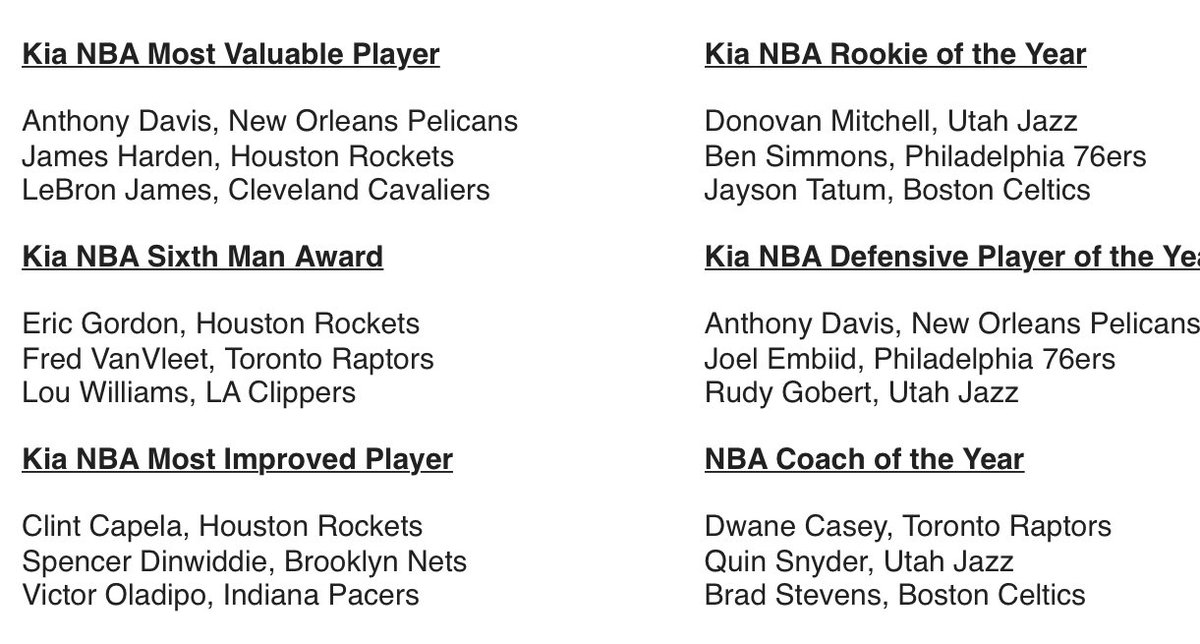 Congratulations to both Davis and Casey for the honors!