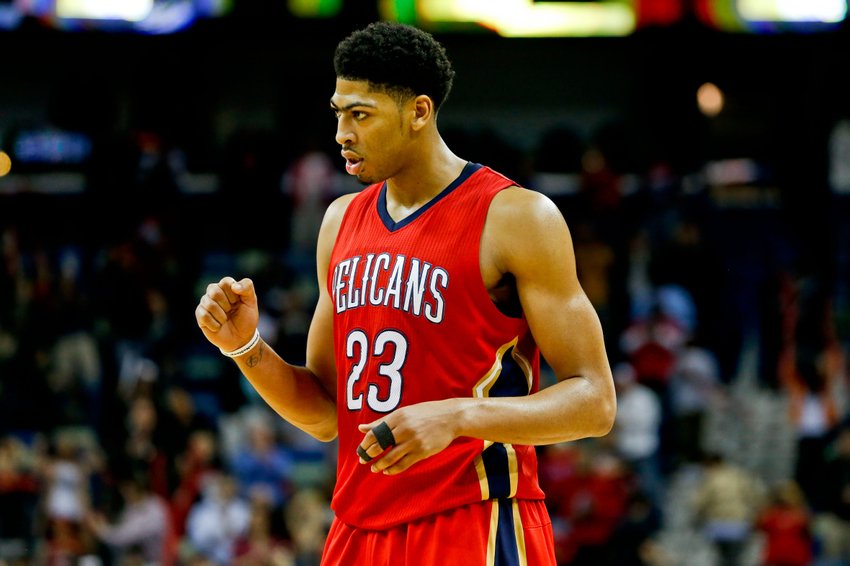 Have a night, Anthony Davis.  The injury-plagued Brow returned with authority, breaking the franchise record for points in a season-opener (26) in the first half.  He finished with an amazing 50 points, 16 rebounds, 7 steals, 5 assists and 4 blocks.  The only other player to score more than 50 on opening night?  Michael Jordan, no big deal.

Some of his best work from the night:

Anthony Davis has a game-high 40 points so far tonight! Some highlights#Pelicans pic.twitter.com/0ZJt6TcN14

4 Comments for Anthony Davis Explodes for 50 in Season Opener