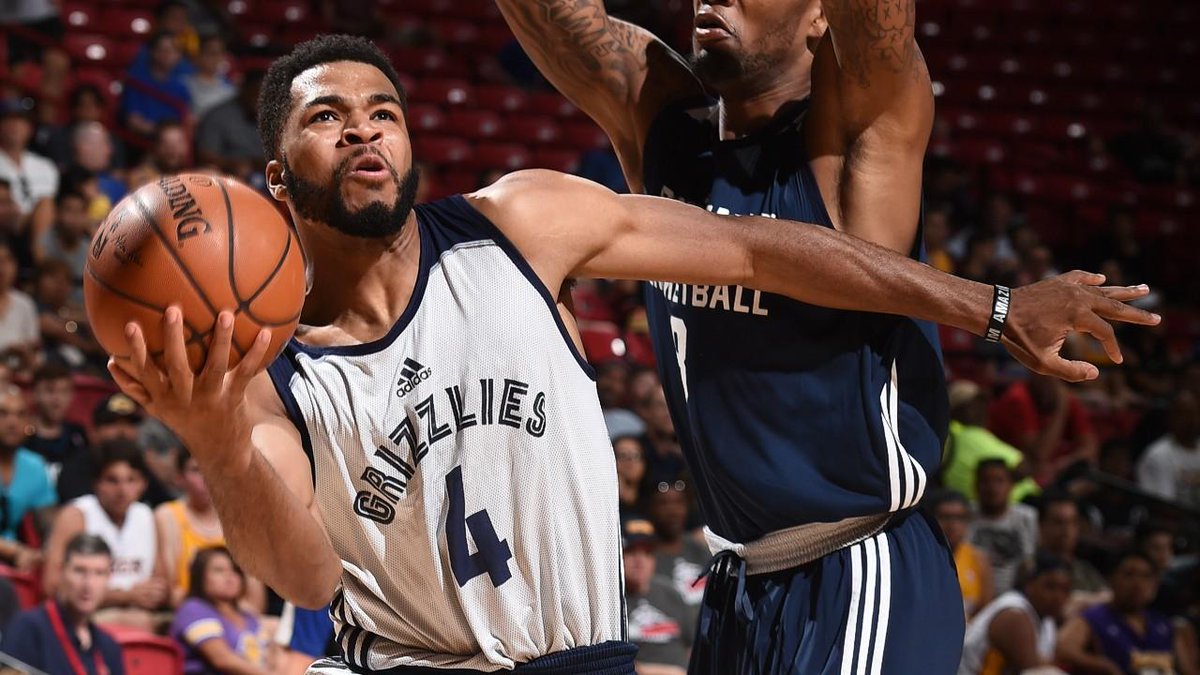 Andrew Harrison had a rough afternoon in his first game since earning that three-year contract with Memphis yesterday. The new million-dollar man went 2-for-14 from the field for 12 points in Memphis’ close win over the Milwaukee Bucks. He was 1-for-5 from outside and 7-for-9 from the charity stripe.

The sluggish Monday is the second of poor games for Harrison after he was one of the stars on Day 1 in Vegas, last Friday. He opened his summer league run with a game-high 23 points, four assists and four rebounds in a win. He followed that up Saturday with only six points in a very embarrassing loss to the Nuggets.

Here’s a look at Harrison’s stats through the three non-tournament summer league games:

Harrison will be back in action again on Wednesday once tournament format begins; that game is TBD.