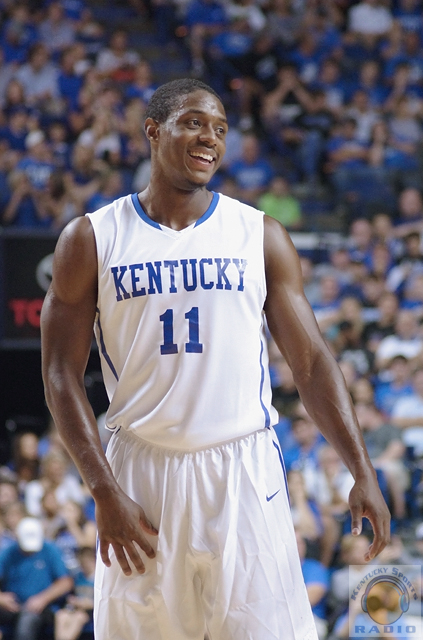 Brandon Knight confirmed via Twitter today that he will be participating in the UK alumni game later this month. It is against NBA rules for UK to release the list, so we are patiently waiting for each player to announce their own involvement until the full rosters go public.

Here’s who we know so far…

I’ve been told James Young and Michael Kidd-Gilchrist will also be involved that weekend in some form.