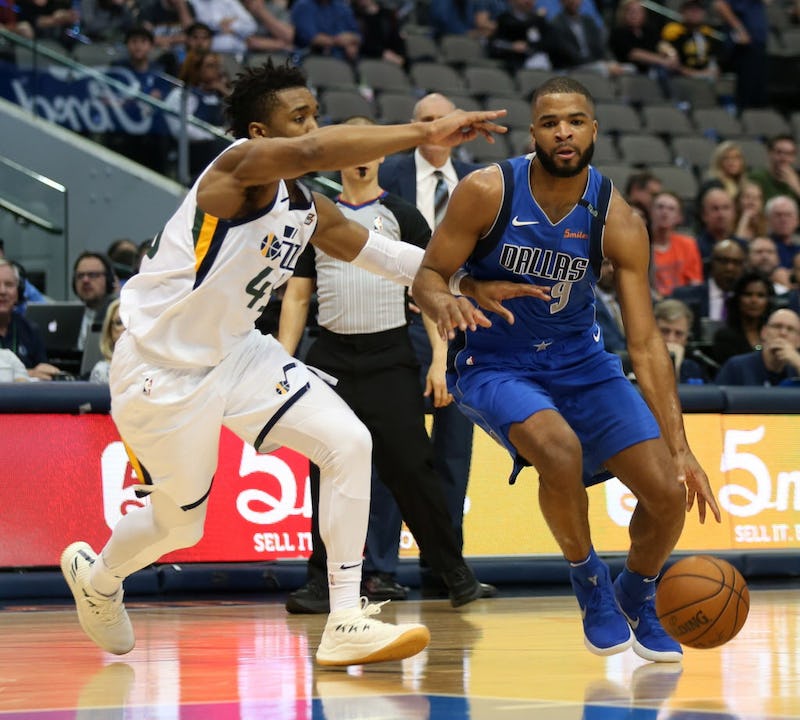 This is the first time Harrison will play professional basketball outside of the United States. Harrison has bounced around the NBA and G-League since 2015. He has had stints with the Charlotte Hornets and the Dallas Mavericks,

4 Comments for Aaron Harrison is heading to Turkey