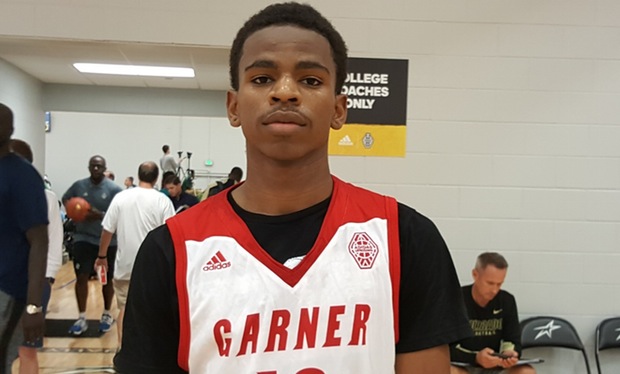 A former NC State signee, Allen was granted his release from the Wolfpack and has re-opened his recruitment. Kentucky is among the list of programs that has expressed interest, according to The News & Observer in Raleigh.

The 6-2, 180-pound guard is out of Brewster Academy, known as somewhat of a basketball factory in New Hampshire. He is currently rated as a three-star prospect, ranked as the No. 31 shooting guard in the class in the 247 Composite Rankings.

Watch his junior year mixtape (it’s the best available) below to see what he can do.