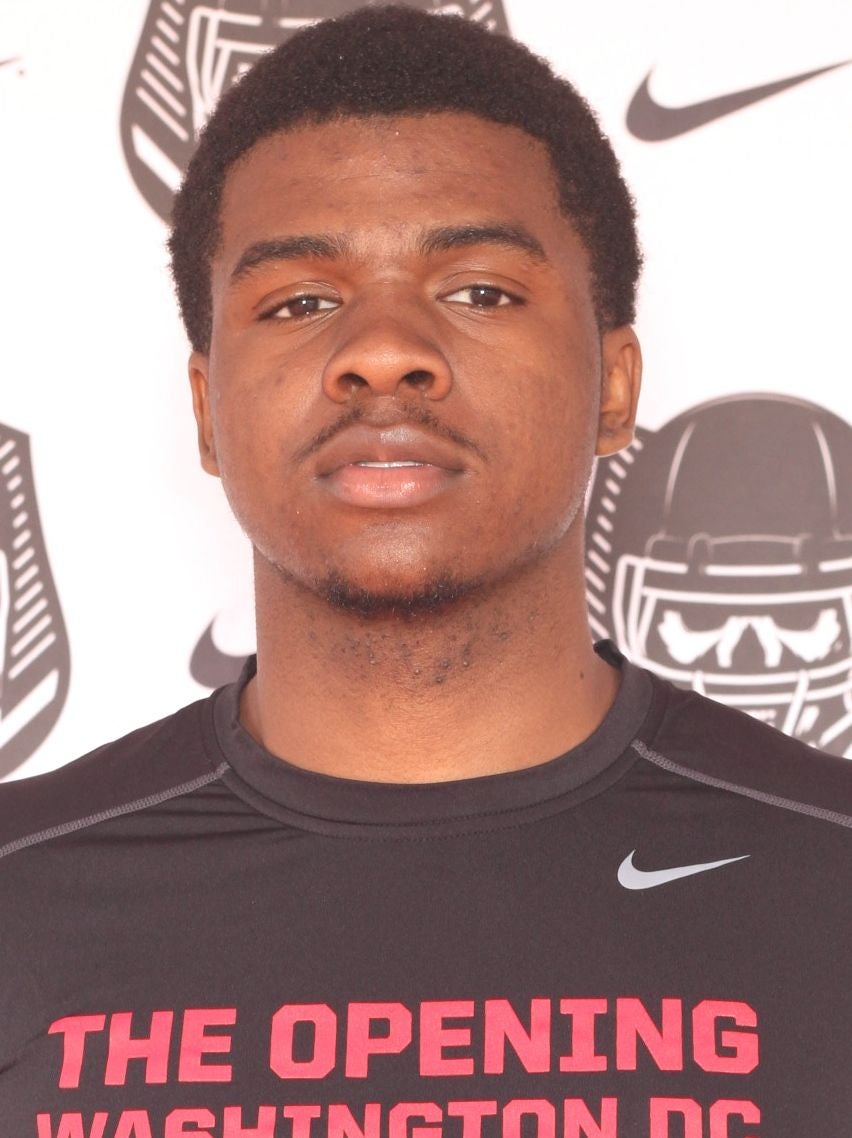 Jamar “Boogie” Watson announced his commitment to Kentucky on Twitter tonight. The outside linebacker out of Maryland is ranked as the 35th best football prospect in the state.

Listed at 6-2, 220, Watson also had offers from Virginia, Rutgers and Miami OH, among others. He is the 22nd commit in Mark Stoops’ 2016 recruiting class.

Blessed to say that I have officially committed to the University Of Kentucky! #BBN #StoopsTroops pic.twitter.com/iWc6dbuLWa