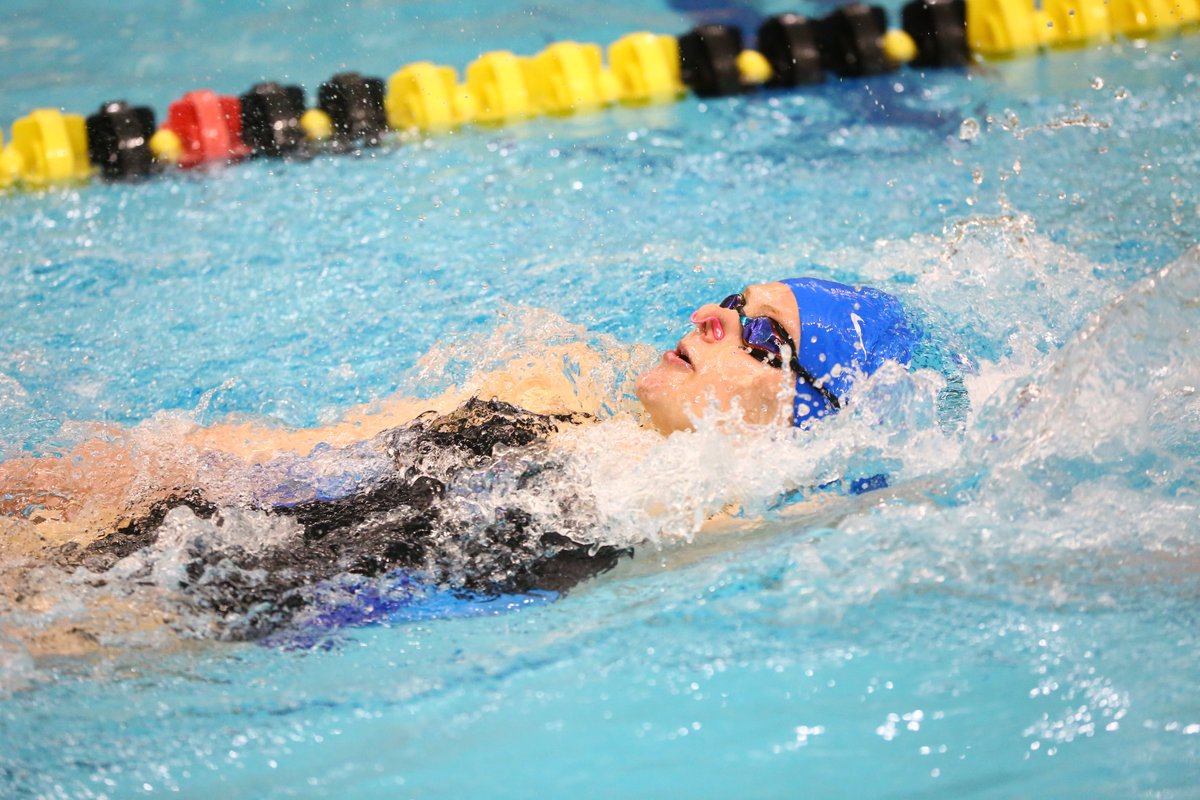 Two members of the Kentucky women’s swim team nearly clinched a spot in the Rio Olympics.  Bridgette Alexander finished eighth (2:11.41) and Danielle Galyer finished fifth in the 200m backstroke, breaking a school record at 2:09.31.  It was a great effort, but world record holder Missy Franklin was too powerful to overcome.

In track and field, there was heartbreak.  Sha’Keela Saunders began the long jump qualifier with the best jump of her life, 22’7.25″/6.89m (+1.8).  It put her into third place, enough to make it to Rio.  She remained in third until her final attempt — she fouled and fell to fourth, one spot shy of Rio.  Her teammate, Kenyattia Hackworth, finished in sixth place.

Even though we can’t cheer them on in Rio, they all made the BBN proud with a fantastic effort in the Olympic Trials.

1 Comment for Wildcats Come Up Short in Olympic Trials