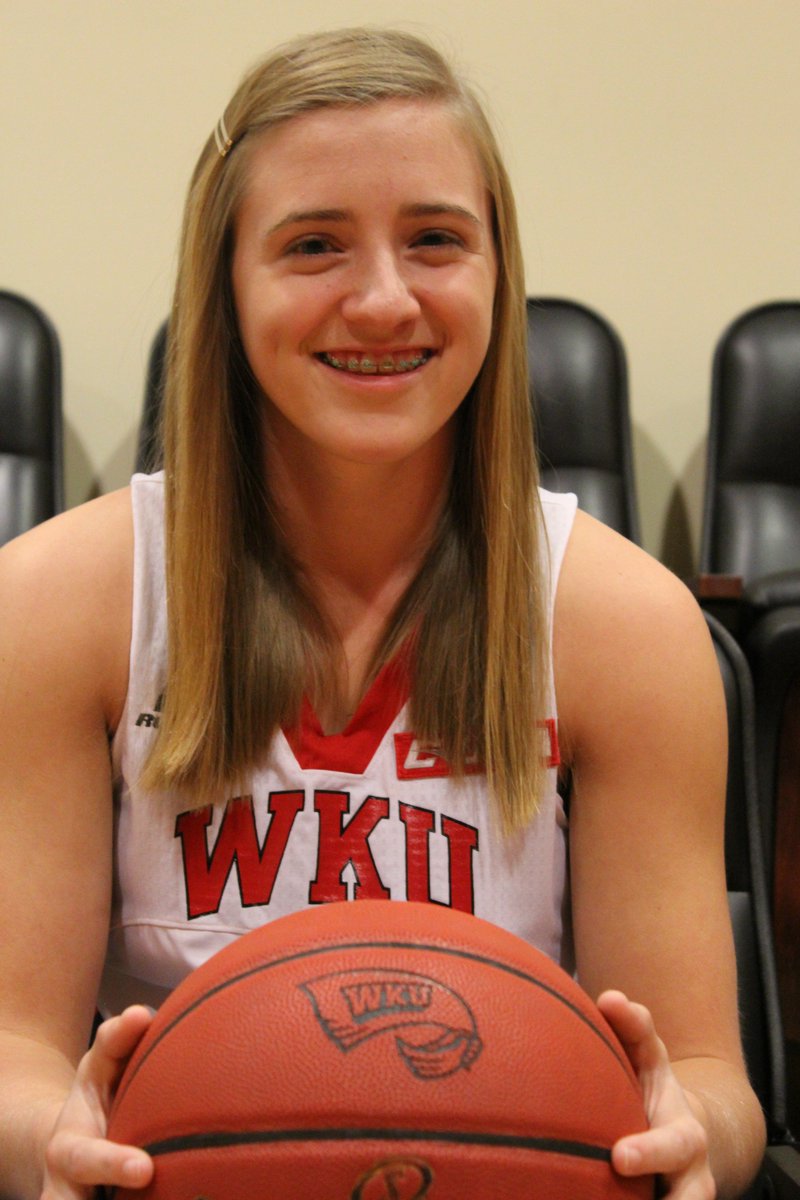 Whitney Creech of Jenkins, Ky. is a scoring machine on the basketball court. Yesterday, she accounted for 60 of Jenkins’ 70 points in the 70-45 victory over Montgomery County. That moved her into second place on the state’s all-time scoring list with 4,420 career points, passing Geri Grigsby (McDowell, ’71) and sitting just behind Jaime Walz (Ft. Thomas Highlands, ’96)  at 4,948 points.

Creech also had 22 rebounds and four assists in the game, as if the 60 points weren’t enough to help her team. She is now averaging 51.7 points and 18.1 rebounds this season, after leading the nation in scoring with 42 points per game last season.

A senior for the Lady Cavaliers, Creech has already signed with Western Kentucky. That’s too bad, because it’d be really nice to see her in blue.

One unnamed NBA scout crushed Skal Labissiere while talking to Adam Zagoria, and John Calipari isn’t happy about it. The anonymous scout called Labissiere a “fraud,” a “mock draft myth,” and a “f***in’ fantasy.”

Cal took to Twitter to let everyone know such criticism will not be tolerated:

“I’ve said it before and I’ll say it again: Every one of my players is on their own timetable. Kids grow at their own pace & shouldn’t be judged by anyone else’s timetable. We’re here to serve these kids & help them reach their dreams. Ultimately they’ve got to do it, but if anyone wants to attack one of my kids personally, they won’t be welcomed here. Evaluating guys is one thing, personal attacks are another. These are young kids and they deserve better.”

Isaiah Briscoe is going to be fine.

Kentucky was without Isaiah Briscoe in Saturday’s win over Louisville after Briscoe rolled his ankle in pregame warmups. His father has since told Zagsblog the X-rays came back negative and his son is okay. George Briscoe expects his son to return in a couple of days.

If not for Briscoe’s injury, the Legend of Dominique Hawkins is never born. Not saying the injury was a good thing, but some good came out of it. Glad it’s nothing serious, though.

Either today or tomorrow, we should hear something on the offensive coordinator front. Eddie Gran’s season is over at Cincinnati, so if he’s the new hire, it will likely come in the next day or two. If Gran isn’t the hire, it may take a little longer to name the new assistant, but there should be some kind of news hinting at the direction UK will go.

Mark Stoops’ 2016 recruiting class took a big hit yesterday with the decommitment of Kobe Smith, a three-star defensive tackle out of Georgia. Smith had been committed for almost five months and planned to enroll in the spring to begin work with the Cats immediately. However, a last-minute decision to reopen his recruitment leaves UK without one of its best prospects, despite Smith having already signed his scholarship papers to the university.

The loss drops Kentucky to 22 commitments in the class with a big opening at a position of need.

Reese Phillips blasts Stoops on his way out.

Former UK quarterback Reese Phillips received his transfer papers last week and fired a couple of shots at Mark Stoops on his way out. In an interview with Chattanooga’s Times Free Press, Phillips said he would still be in Lexington if not for the firing of Shannon Dawson.

“If Coach Dawson was still at Kentucky, I’d still be there, too,” Phillips said. “I had thought about transferring last spring and then got hurt, but I have nothing but good things to say about Coach Dawson. He’s the best and he’s the reason that I have decided I want to become a coach when my playing days are over. He’s a friend and the type coach I want to be.”

Phillips was also upset over Stoops naming Drew Barker the starting quarterback for next season, without giving him or Patrick Towles a shot to earn the spot over the spring and summer. Then there’s some tension with Phillips’ medical redshirt, which Stoops claims he doesn’t remember promising.

This is further proof there was a divide in the locker room. Two departing QBs standing up for Dawson with no love lost for Stoops.

Today’s show is going to be a fun one.

Matt and Ryan have a ton of material for today’s show after the Cats won Saturday’s game and Rick Pitino embarrassed himself in defeat. You can go ahead and expect to fun hours of KSR as they recap the game and remind UofL that UK still owns the rivalry.

Tune in in about an hour.