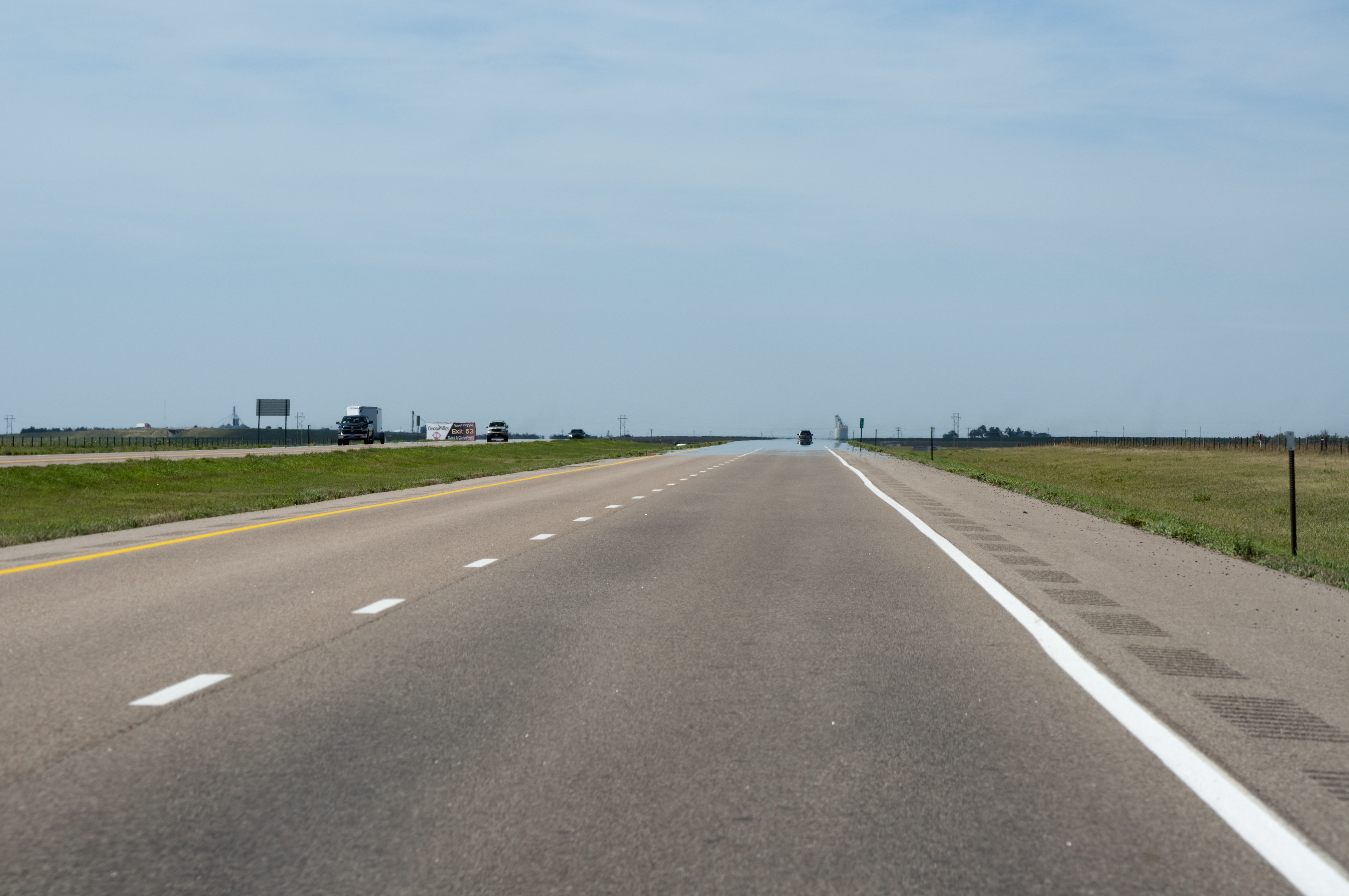 Good morning, Cats fans. As you read this, I’m somewhere on my way to Kansas for tomorrow’s Big 12/SEC Challenge game between two of college basketball’s most storied programs. It is my second time driving to Kansas in two months, although this time I am going at it alone. Feel free to entertain me via Twitter, SnapChat and other social media apps, so long as you do not distract me from the road. Safety first, people.

While I’m driving the 600 miles to get to Kansas City (groan), Mrs. Tyler will be filling the website with tons of pregame fodder, and I have a couple things scheduled that I think you will like, too. Be sure to check back throughout the day for everything you need to know about the toughest game on the Cats’ schedule.

Here’s a little bit from me to start your day…

Coach Cal and select players will meet with the media around 2 pm to preview Kansas.

As always, we will have a live stream of Calipari’s pregame remarks and a full rundown once he is done. Look out for that later this afternoon.

Kentucky is 0-4 in road games I’ve attended or was supposed to attend.

I’ve been to three UK roads games this year: UCLA, Ohio State and Auburn; all losses. Kentucky’s only other loss was at LSU and I was scheduled to be there but bailed at the last minute.

I just thought you should know this as I make my way to Allen Fieldhouse. Had to get it off my chest, you know? If you shoot out my tires or poison a Taco Bell along the way, I will completely understand.

Kentucky football picked up a commitment.

Mark Stoops added T.J. Carter, a three-star defensive end from Georgia, to his list of commitments ahead of National Signing Day. Carter did not have a lot of attention from other programs, but the staff loves his size and they believe they can mold him into a solid SEC defensive lineman.

Truly blessed to say that i will continue my football career and education at University of Kentucky!!! #BBN pic.twitter.com/KYljS80Hns

Michigan transfer in the works?

Keep a very close eye on Brian Cole, who recently received his release from Michigan. He plans to visit Lexington with his family in a couple of weeks and interest is high between he and the Kentucky program.

Tough loss for UK Hoops last night coming off a big win over Tennessee. The Cats lost a close one to Vanderbilt, 71-69, to fall to a disappointing 4-4 in conference play.

Matthew Mitchell said afterward, “This was a very difficult match-up for us in a very short period of time. We just have to stay on course, I told the team. They’re very disappointed, but we have to stay the course right now and stay optimistic.”

UK Hoops is on the road for its next two games then back home on February 7 for LSU.

Congrats to those guys, and to Nerlens Noel and Karl-Anthony Towns for their invitation to the Rising Stars game.

3 Comments for Wheels Up to Kansas! (Friday Morning Wakeup)