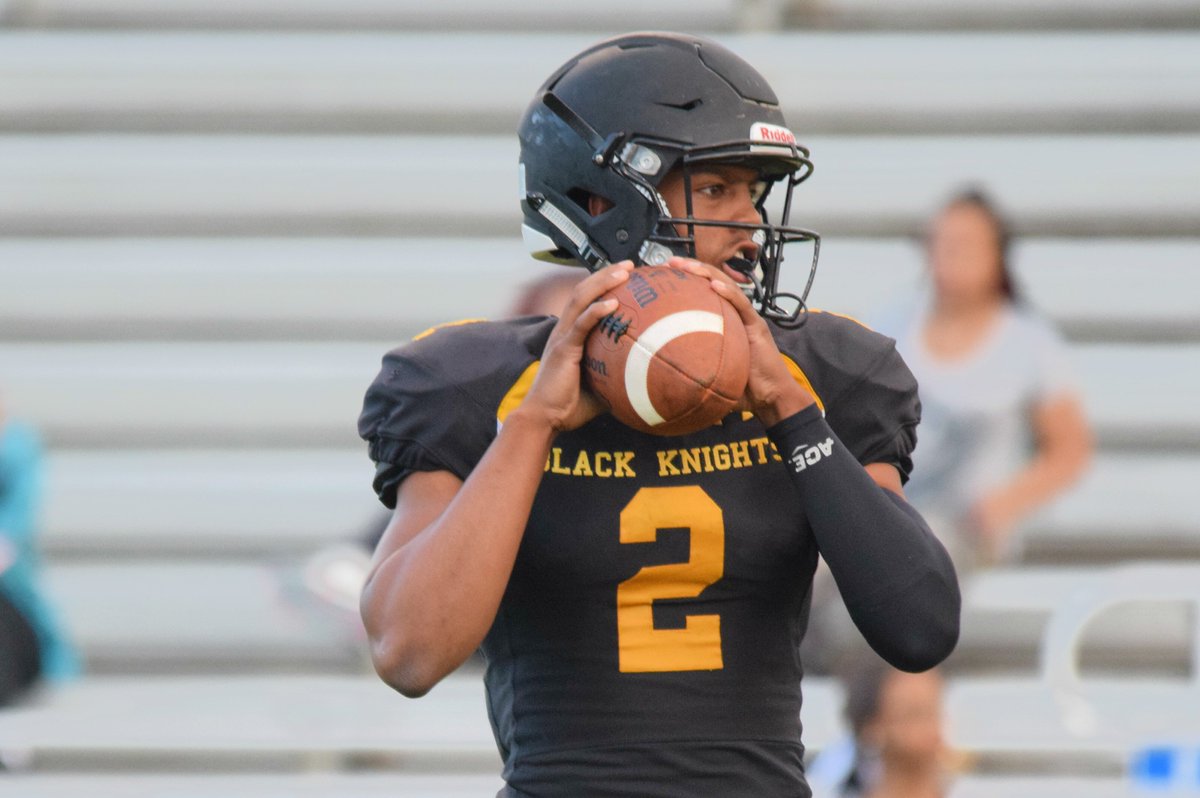 Every time a highly rated prospect commits to Kentucky, we are awed by who the Cats beat.  This time it’s exponentially more impressive.  Kentucky took on all comers, to the point of decommitment, yet created a strong enough bond that could not be broken by Alabama, Florida, LSU and even his home state school of Georgia.  Fans may have sighed at the sight of every additional offer, while the coaching staff never flinched.

The last Mark Stoops elite recruit to decommit and recommit was Denzil Ware, a defensive star who will play in the NFL.

Being the First to Find Williams Helped

Kentucky’s ability to find talent before they blow up has transformed into a recruiting trend.  Not long after UK extends an offer, other major programs quickly follow.  Few schools were gauging any interest in Williams when Kentucky entered the picture.  It wasn’t the deciding factor, but it definitely helped.

“It’s not a big factor, but it does hold some weight,” Williams said.  “Kentucky they took me in when I didn’t have any offers and they treated me like family.  They really showed me I was a priority early.  That does matter to me.”

Williams created a bond with the school and the coaches early, a bond that was too strong to be broken by others.

“My heart’s always been with Kentucky,” Williams said.  “When I go up there I just feel like I belong.  There’s no other feeling like it.”

A Position of Need

Kentucky currently has six scholarship quarterbacks — Stephen Johnson, Drew Barker, Gunnar Hoak, Luke Wright, Danny Clark and Walker Wood — but they will not be here for long.  Johnson and Wright will graduate after this year and the status of Barker’s back is unknown.  Even though they picked up two quarterbacks in last year’s class, finding a piece to build around was a priority for Mark Stoops.

…It’s critically important. It’s very hard to have a great team without a great quarterback.”

A Quarterback for the Future

Williams fills a necessary void in the recruiting class with skills that are rarely seen in a Kentucky uniform.  We’ve seen a few scramblers, but not with this passing caliber.  His mechanics are exceptional.  There’s little wasted movement in his powerful throw.  It’s difficult to determine a passer’s poise and decision-making from a highlight reel, but Williams always looks confident with the ball in his hands.

Above all else, Williams is a program-changing player.  When Charlie Strong signed Teddy Bridgewater, Louisville went from being an above average team, to a team that beat up Florida in the Sugar Bowl.  Conversely, Will Muschamp never had a program-changing quarterback at Florida.  They were good, but could never get over the hump because of the quarterback position.

Mark Stoops has the Cats “knocking down doors.”  He now has a quarterback to take Kentucky to new heights.

13 Comments for What Jarren Williams’ Recommitment Means to UK Football